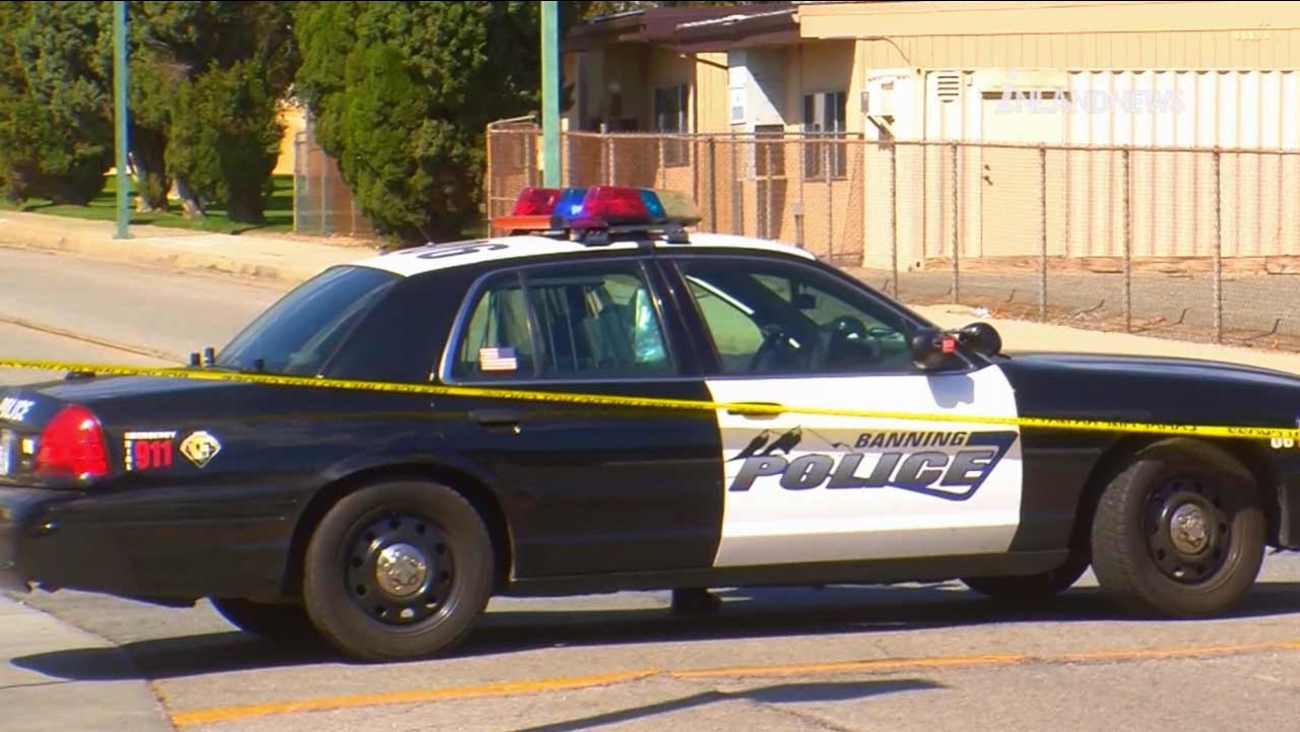 James Paul Diaz, 34, was arrested after carrying out attacks at five different locations in Banning on Saturday, Sept. 26, 2015.

BANNING, Calif. (KABC) -- A suspect who carried out attacks at five different locations in Banning on Saturday, killing two people and injuring three others, has been identified, but the motive for the bloody rampage remains under investigation.

The violent rampage began at about 11:30 a.m. Saturday after Diaz allegedly opened fire on a red car in the 700 block of East John Street, killing 66-year-old Paul Lesh and injuring his passenger. The surviving victim has since been released from the hospital.

Minutes later, Banning police responded to another report of shots fired in the area of San Gorgonio Avenue and Nicolet Street. During their investigation, police learned Diaz had allegedly fired at the woman's vehicle from his white SUV. The female victim was treated for minor injuries caused by shattered glass.

Witnesses to both incidents told police the suspect was driving a white SUV.

At 11:53 a.m., Banning police responded to an AM/PM gas station at the intersection of 22nd and Ramsey streets following an assault with a deadly weapon.

Diaz allegedly assaulted 78-year-old Major Maxwell with his fists and an unknown blunt instrument as he sat inside his parked vehicle. Maxwell was later seen leaving the police station with his head bandaged and his face and neck black and blue.

Shortly after noon, Banning police responded to the 200 block of East Lincoln Street after a person spotted a vehicle crashed into a city facility wall. Upon their arrival, officers found the man inside the vehicle deceased. Investigators processed the scene and learned that the male victim had been shot.

At 12:25 p.m., Beaumont police responded to a report of a man breaking a window and a door handle of an occupied vehicle in the 1300 block of 8th Street.

Officers located Diaz in his vehicle and conducted a felony traffic stop, and he was taken into custody. A weapon was found inside his vehicle.

Diaz's motive has not yet been determined. The case remains under investigation by the Banning Police Department.
Related topics:
banningbeaumontriverside countyassaultattackshooting
Copyright © 2021 KABC-TV. All Rights Reserved.
RELATED 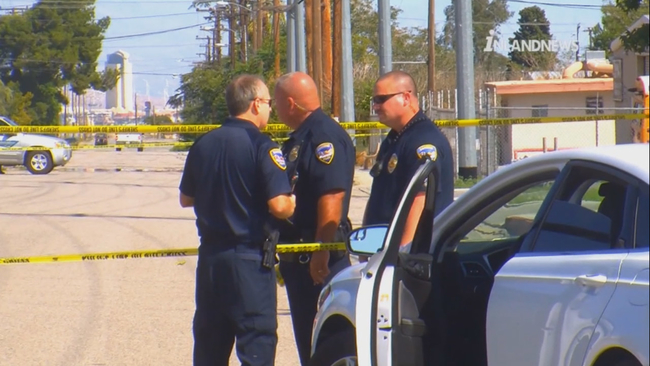