Suspect in custody after sheriff's deputy shot dead in Oklahoma 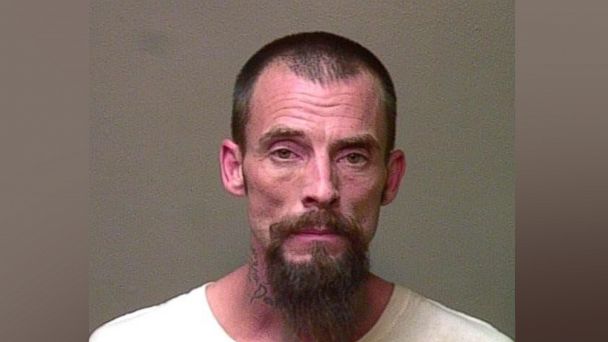 ABCNews
By EMILY SHAPIRO
A man is in custody after he allegedly shot and killed a sheriff's deputy in Oklahoma and fled the scene Tuesday, police said.

A ping from Leforce's cellphone led police to a woman's yard, where he was hiding in the shed, said Logan County Sheriff Office Public Information Officer Sgt. Greg Valencia.

Police officers first attempted to use teargas to get Leforce out, but they eventually had to enter the shed to get him out, Valencia said.

Wade was wearing a body camera when he was killed, Valencia said.

Valencia told ABC News that the footage shows the sheriff's deputy being shot while talking to Leforce, who was about 20 to 40 feet away. It will not be released until the investigation has concluded.

Police are still in search of a murder weapon.

Leforce will likely be arraigned tomorrow, Valencia said. It is unclear if he has obtained a lawyer.

"We offer our deepest condolences to the Logan Co Sheriff's Office & to the family of Deputy Wade," the Oklahoma City Police tweeted. "His sacrifice will not be forgotten."