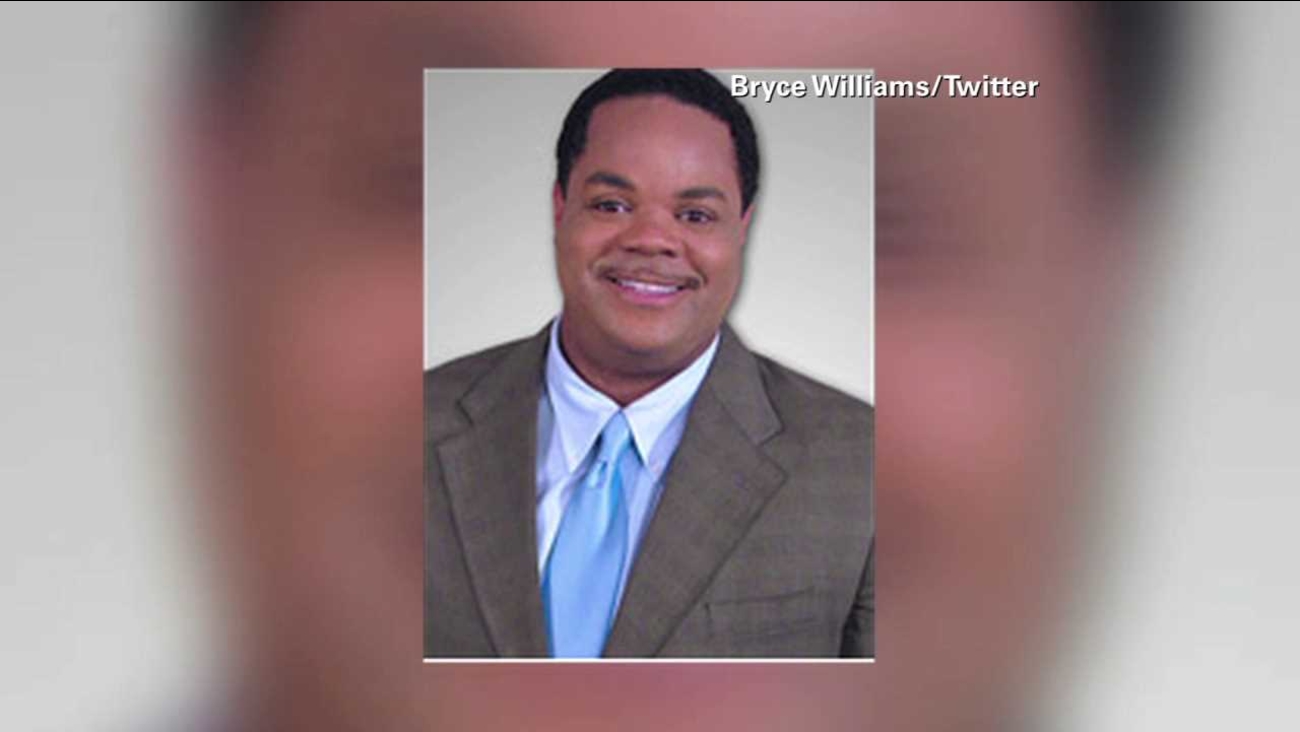 ROANOKE, Va. -- New information is emerging about the suspect in the fatal shooting of a television reporter and photographer in Virginia Wednesday.

The suspect in the incident has been identified as 41-year-old Vester Lee Flanagan II, of Roanoke. He is a former employee at WDBJ, where he used the name Bryce Williams on air.

WHAT HAPPENED?
Police said Flanagan shot and killed reporter Alison Parker and photographer Adam Ward while they were live on TV for a report during WDBJ's morning newscast at about 6:45 a.m. ET. The person they were interviewing was also injured in the shooting and is recovering in the hospital. Flanagan then took off, according to police.

WHAT WE KNOW ABOUT THE SUSPECT


DURING THE SHOOTING
One single frame of video caught a glimpse of the gunman involved the shooting, as the camera was falling to the ground. The station spread the image on social media so that the public could help identify the suspect: 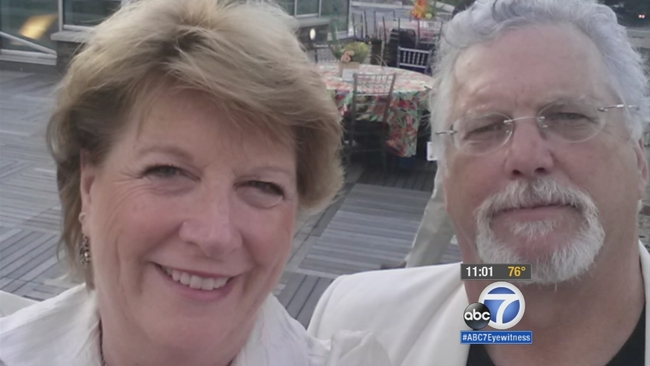 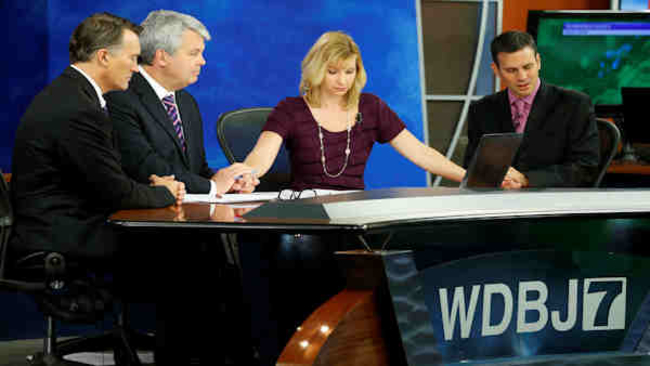