Anyone with information on this shooting was asked to call the LAPD's Force Investigation Division at (213) 486-5230.
Related topics:
venicelos angeleslapdofficer involved shooting
Copyright © 2020 KABC-TV. All Rights Reserved.
RELATED 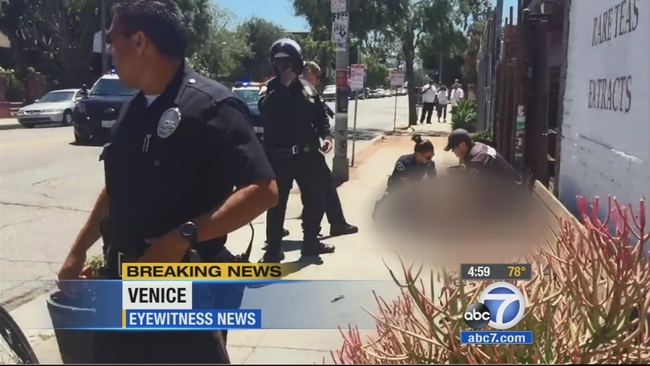