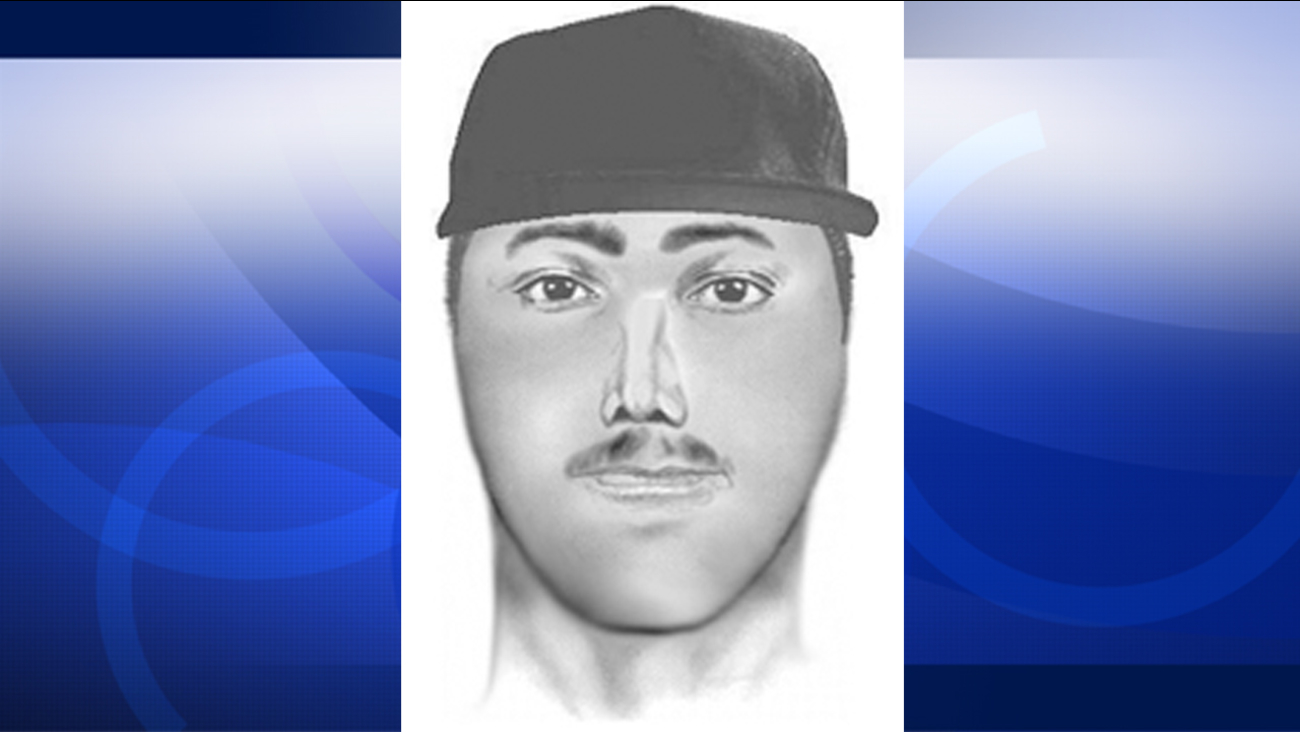 Authorities released a sketch of a suspect wanted in an attempted kidnapping in Moreno Valley on Tuesday, Oct. 27, 2015.

MORENO VALLEY, Calif. (KABC) -- Authorities have released a sketch of a suspect wanted in the attempted kidnapping of a teenage girl in Moreno Valley Tuesday morning.

Moreno Valley police said they received a call at about 11 a.m. indicating that a man had just tried to kidnap a 14-year-old girl in the area of Perris Boulevard and Dancer Drive.

Officers responded to the location and found the teen with her parents at their home. She was not harmed.

The victim told investigators she was walking home when a dark-colored vehicle pulled up next to her. She said the driver, a black male, got out, grabbed her hand and began pulling her toward the vehicle.

The victim said she screamed loudly and struck the suspect with her fist. She broke free, ran to her home and called 911.

The suspect was described as a black male adult, 5 feet 9 inches tall, with a muscular build and black sideburns down to his earlobes. He was described as having tattoos covering the length of one arm and a "lazy" right eye. He was last seen wearing a plain black hat, plain black shirt and wearing a batting-style glove on one hand.

The suspect vehicle was described as a newer model, four-door, dark blue or possibly black vehicle similar to a Dodge Magnum. The vehicle had dark tinted windows, a gray interior and a small green sticker with white lettering in the lower passenger side corner of the front windshield.