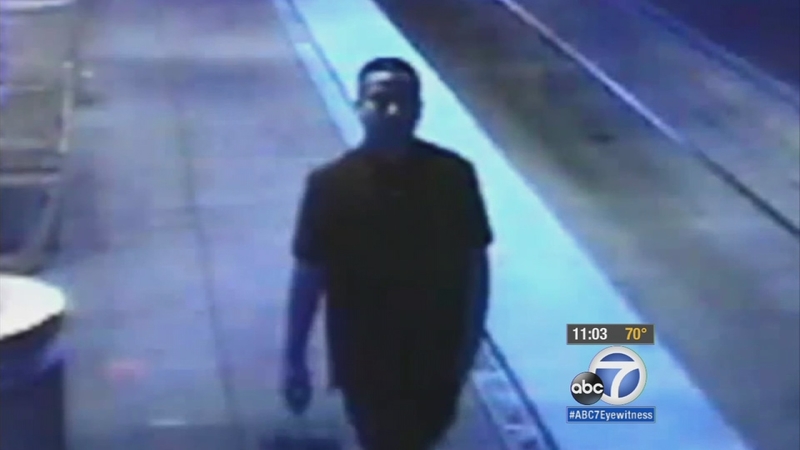 Authorities said around 12:45 a.m. on Sept. 29, a male suspect approached a woman in the 1500 block of 1st Street. The victim, who is in her early 20s, was walking home from work and had just gotten off the Metro.

He followed her down the street to Pecan Street where he then attempted to sexually assault her.

"The video shows him very clearly walking behind our victim. She got a few blocks away from the Metro station. The suspect, from behind, approached her, grabbed her, attempted to touch her," LAPD Detective Steven Juarez said.

"We feel he lives in the area where this occurred. It's not a very highly-traveled area at that time of the morning. So we think he lives in that vicinity," Juarez said.

He is described as a Hispanic male with a black flat-top style haircut, standing 5 feet 5 inches tall, weighing about 150 pounds. He appears to be young, possibly in his early 20s.