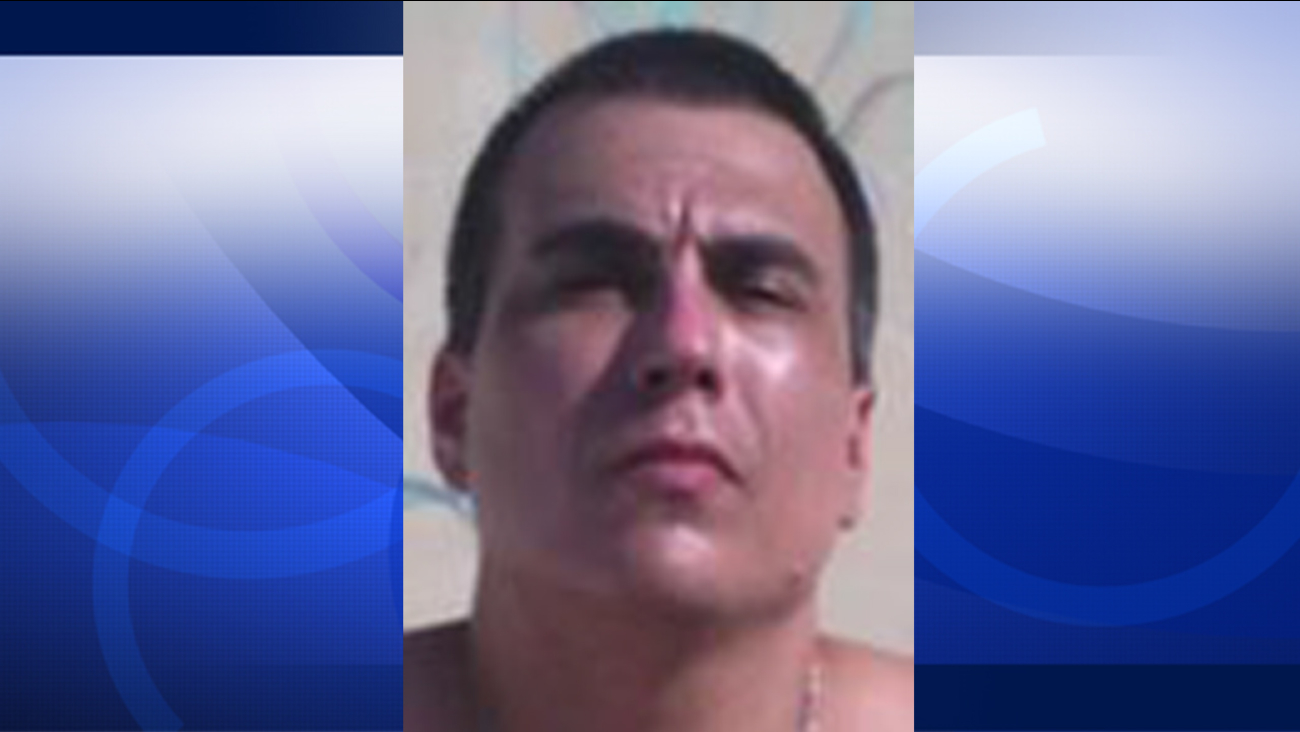 TIJUANA, Mexico (KABC) -- An arrest has been made in connection with a double homicide investigation in Hemet.

Around 5 a.m. Wednesday, Hemet police went to a home in the 1200 block of South Buena Vista Street to conduct a welfare check when they discovered the bodies of two females.

Tijuana police detained Elisha Samson Chiles, 37, that morning, and he was later turned over to Hemet police investigators at the U.S.-Mexico border, according to the Hemet Police Department.

Chiles was transported back to Hemet where he was questioned and arrested. He was booked on two counts of murder and held on $1 million bail.

The victims' identities have not been released pending notification of family members.