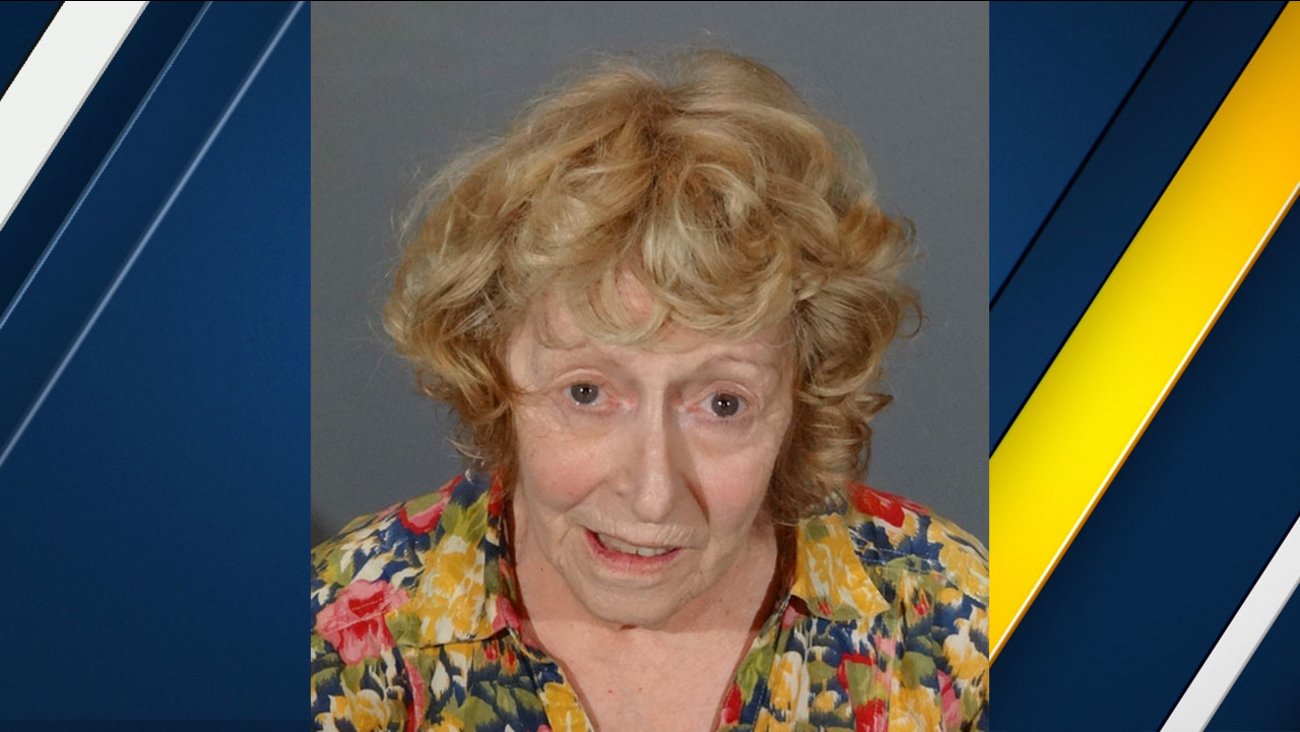 HAWTHORNE, Calif. (KABC) -- A teenage aunt was pushing her infant niece in a stroller when they were both struck by a car and hospitalized in Hawthorne Saturday afternoon.

Authorities said around 4:15 p.m. the teen and baby were hit by an SUV near 133rd Street and Hawthorne Boulevard. The driver, a 72-year-old woman, tried to flee the scene. Witnesses at the scene followed the woman about a block before they were able to block her car until authorities arrived to arrest her.

Authorities said the 15-year-old aunt was found on the street suffering from leg injuries. Her 15-month-old niece was still in the stroller, but had no pulse and wasn't breathing. Emergency personnel performed CPR on the baby and it was rushed to the ICU.

The teenage aunt is said to be in stable condition, authorities said.

The woman, identified as Donna Marie Higgins, was given a field sobriety test. Authorities determined she was driving while under the influence.