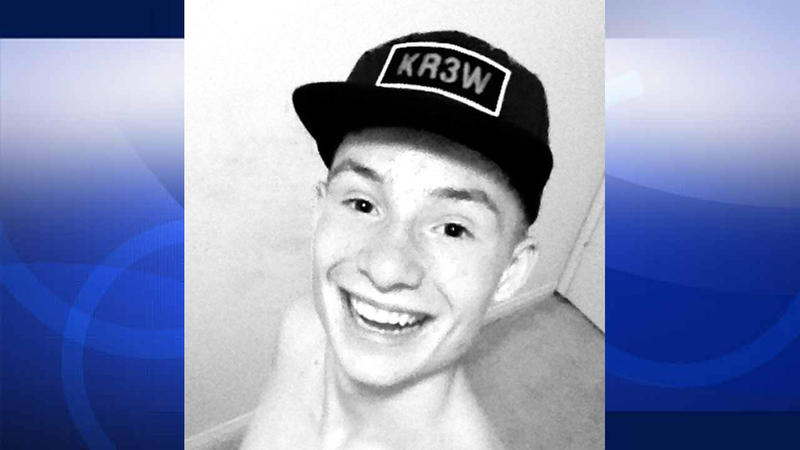 LOS ANGELES (KABC) -- Three teenagers were sentenced to four years in a juvenile detention center on Tuesday in connection to the stabbing death of their friend during a drug deal gone wrong in Sherman Oaks.

Jacob Koffman, a Taft High School student, was fatally stabbed behind an apartment complex in the 15000 block of Dickens Street on Feb. 6. Charles and Wartak were best friends with the victim, but were arrested for "provoking" the conduct which led to his death.

Investigators say Koffman was stabbed as he and his friends attempted to rob a drug dealer. The drug dealer claimed self-defense because he feared for his life and was not charged.

Under California law, Charles and Wartak were charged in the murder because they participated in a violent crime and Koffman was killed as a result of it, defense attorney James Blatt said.

Meanwhile, Koffman's family has maintained that the boys behind bars had nothing to do with Koffman's murder. Prosecutors say because the teenagers were present during a commission of a crime that resulted in Koffman's death -- even though they might not have stabbed him -- they are culpable in his murder. Detectives say the victim was killed in self defense by the alleged drug dealer who was not charged with his murder.

"I know that two innocent boys are going to be serving time for my son's death unjustly. They're not guilty," said Koffman's mother, Amy Teel. "I'm really disappointed in the outcome. P.J and Deandre should be home."

"P.J. and Deandre we've known since they were little kids. We watched them grow up. We know how close they were," said Jim Teel, the victim's stepfather. "Before anybody said anything about the circumstances, we knew that they couldn't possibly be responsible for hurting Jac."

If the teenagers had been convicted on the murder charge, they could have faced life sentences behind bars.