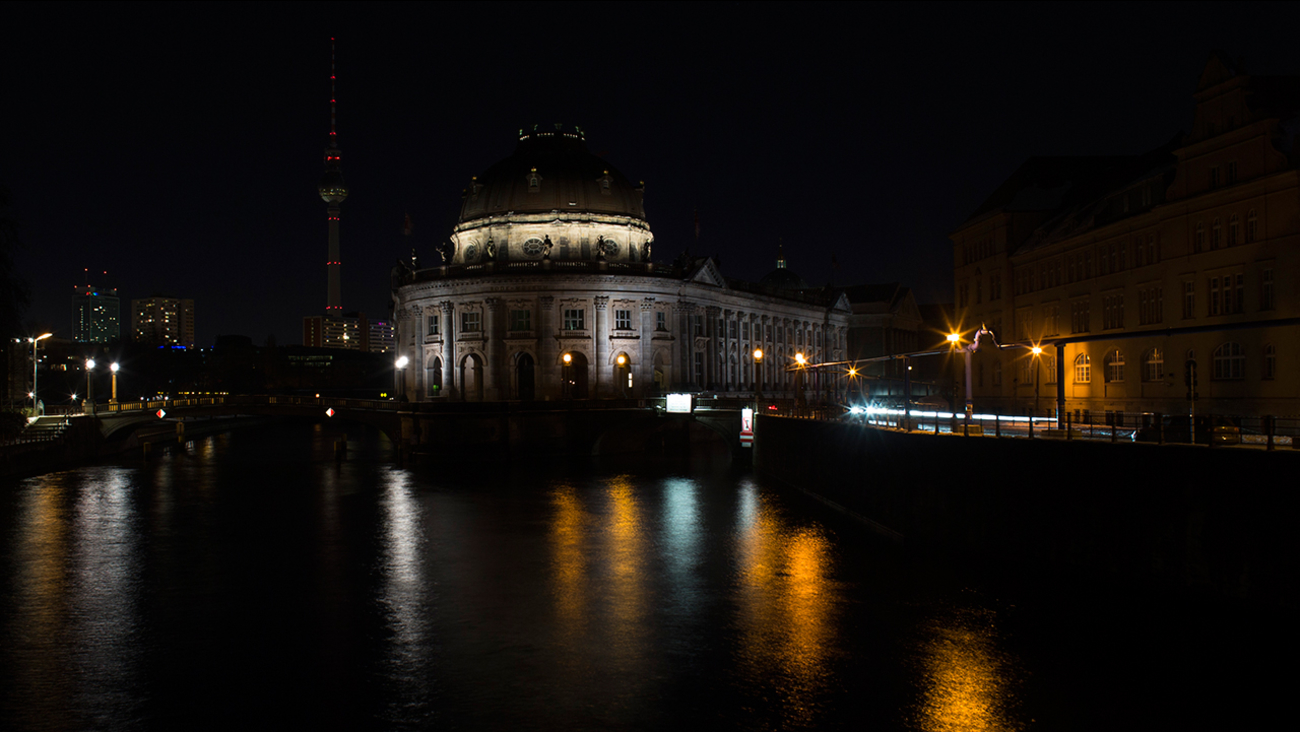 The Bode Museum at the Museum Island in Berlin, on Saturday, March 23, 2013. (AP Photo/Markus Schreiber)

BERLIN -- Berlin police say thieves broke into the German capital's Bode Museum and made off with a massive 221-pound gold coin worth millions.

Spokesman Stefen Petersen said thieves apparently entered through a window about 3:30 a.m. Monday, broke into a cabinet where the "Big Maple Leaf" coin was kept, and escaped with it before police arrived.

A ladder was found by nearby railway tracks.

The 1.18-inch thick coin, with a diameter of 20.9 inches, has a face value of $1 million. By weight alone, however, it would be worth almost $4.5 million at market prices.

The museum says the coin is in the Guinness Book of Records for its purity of 999.99/1000 gold. It has a portrait of Queen Elizabeth II on one side and maple leaves on the other.
Related topics:
theftmuseumsu.s. & worldgermany
Copyright © 2020 by The Associated Press. All Rights Reserved.
More Videos
From CNN Newsource affiliates
TOP STORIES