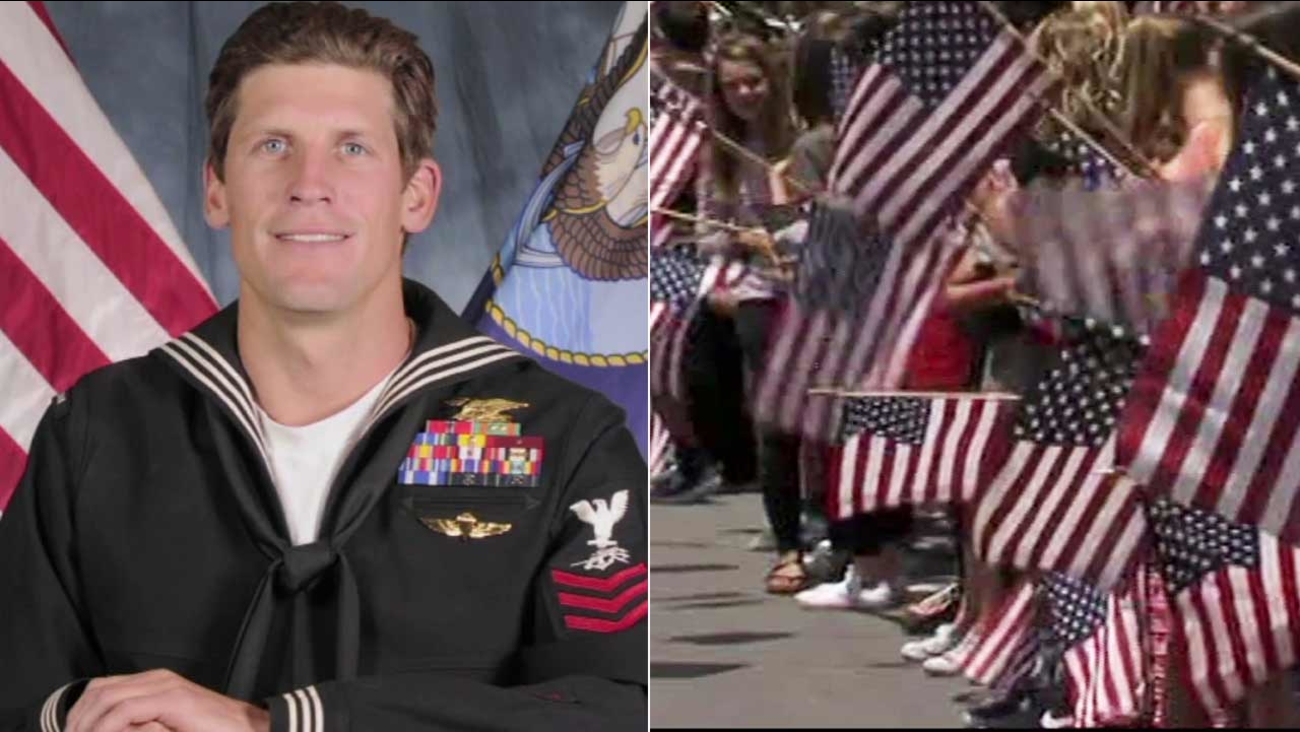 Charles Keating IV, left, who was killed in Iraq during a gunbattle with ISIS fighters, was remembered in Coronado on Friday, May 13, 2016. (KABC)

SAN DIEGO (KABC) -- Thousands lined the streets of Coronado on Friday to attend a funeral procession of a Navy SEAL killed during a gunbattle with ISIS fighters this month.

Schoolchildren, retired naval officers and hundreds of others gathered near the Coronado Naval Base to pay tribute to Charles Keating IV.

The crowd stood in somber silence, with some wiping away tears as Keating's casket was carried out of a Catholic church and driven through seven blocks lined with mourners.

Family and friends attended a two-hour mass at the church in Coronado, where Keating's SEAL Team 1 is based.

The 31-year-old is the third service member killed in Iraq since U.S. forces returned there in 2014.

MORE: Inside the battle with ISIS that killed US Navy Seal

His remains are expected to be transported to Fort Rosecrans National Cemetery in San Diego, where he will be buried as a chief petty officer, a rank he received posthumously.

Shortly before he deployed, Keating and Brooke Clark decided to quietly wed. The couple was looking forward to holding a traditional wedding ceremony with family and friends in November, said Lt. Beth Teach, a spokeswoman for the SEALs.

Keating, who grew up in Phoenix, "was a dedicated and professional SEAL, a true warrior," his Coronado-based SEAL Team 1 said in a statement.

"The legacy he leaves behind, for his fellow SEALs and for those who knew him, is unmistakable," the group said. "He died bravely, doing what he loved, and what he believed in."

On Thursday, Keating was posthumously awarded a Silver Star, the nation's third-highest combat medal, for his heroic actions during a March battle against ISIS fighters in Iraq, Teach said.

He also received a Purple Heart and Combat Action Ribbon for what he did the day he was killed. He was part of a quick reaction force that moved in May 3 to rescue U.S. military advisers caught in a gunbattle with more than 100 Islamic State militants.

"He gave his life to protect his brothers," Keating's younger brother, Billy, also an enlisted SEAL. 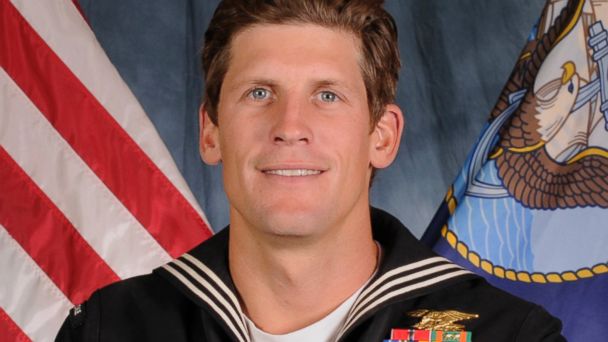 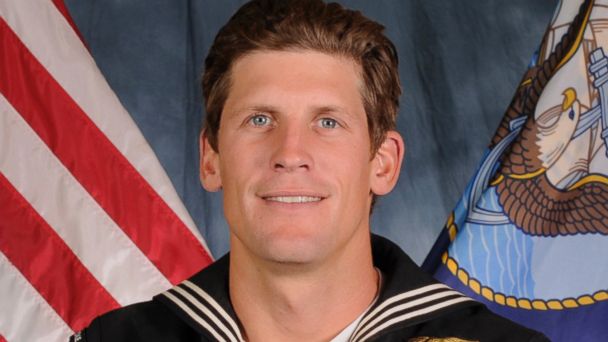 Inside the Battle With ISIS That Killed a US Navy SEAL 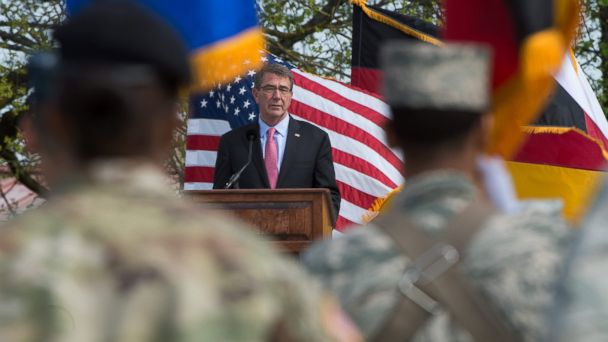