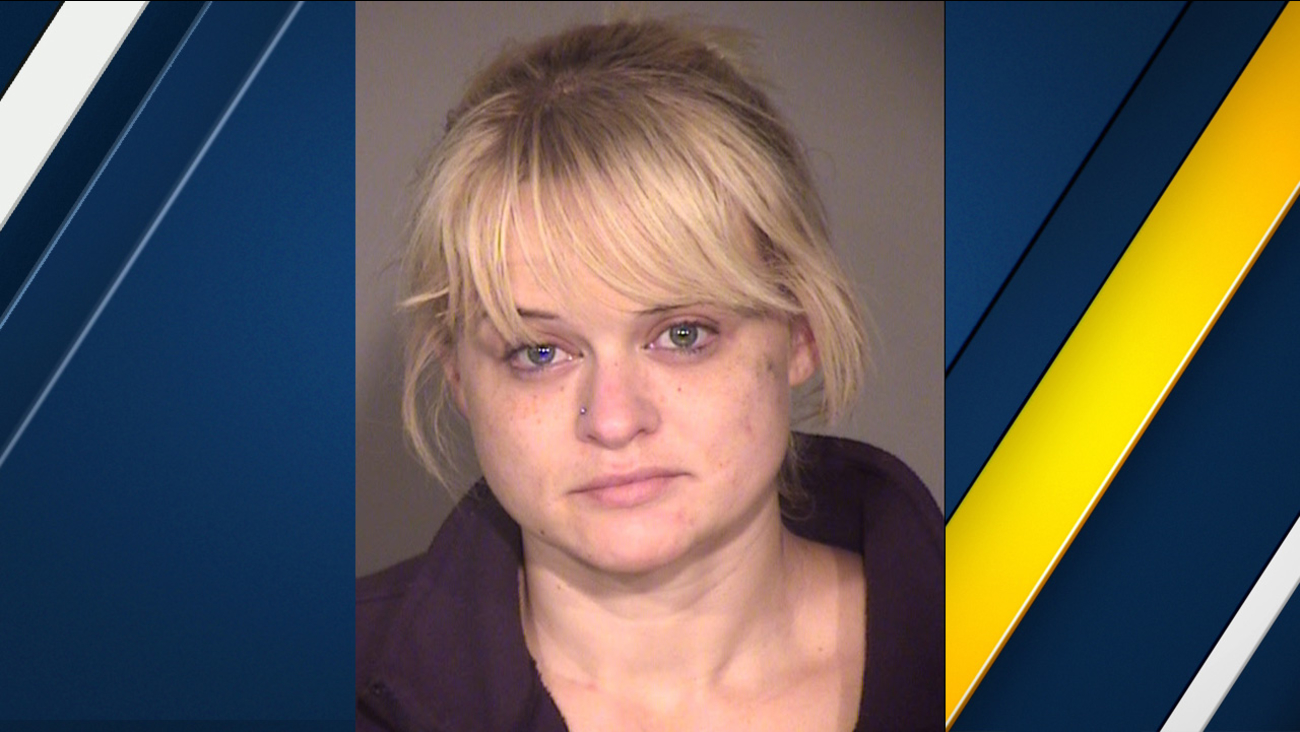 Ventura resident Ashley Cargnino, 29, is seen in a booking photo after her arrest on Tuesday, May 30, 2017. (Ventura Police Department)

Ashley Cargnino, 29, was booked on suspicion of felony child endangerment after the toddler was brought to Ventura County Medical Center by his father, authorities said.

According to a statement from the Ventura Police Department, officers responded to the hospital about 1:30 p.m. Tuesday.

The father suspected the child had ingested water from Cargnino's illegal smoking device, which had been left within the boy's reach, investigators said.

The baby was in his mother's care at the time of the incident, police said. He was later transferred to Cottage Hospital in Santa Barbara.