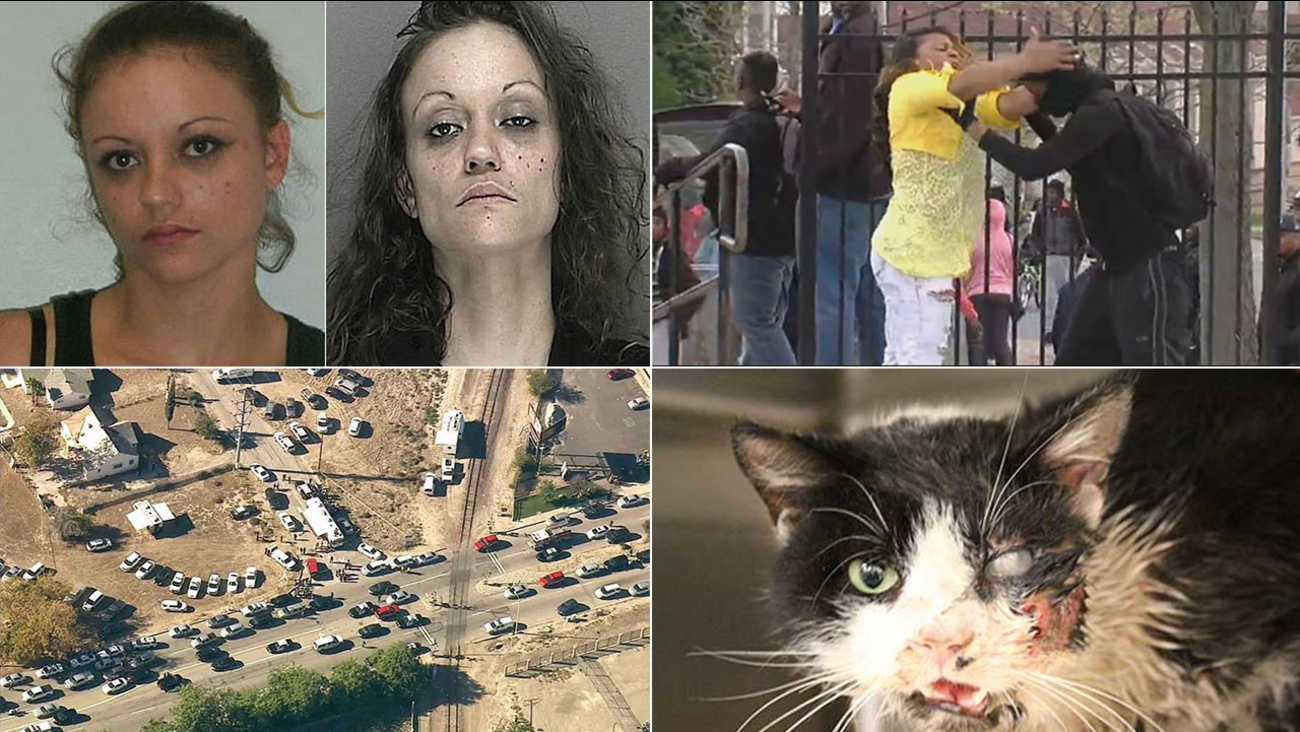 KABC
LOS ANGELES (KABC) -- An angry mom smacking her son for throwing rocks at Baltimore police, a cat that beat the odds after being buried alive and a 90-car pileup in Michigan were just some of the top stories on ABC7.com in 2015. Below is a list of the most read stories on ABC7.com this year:

A woman posted photos of herself wearing a dress she purchased online - though the garment wasn't exactly as advertised. The photos, which captures the pitfalls of online shopping, quickly went viral. Read the full story.

9. Young boys asked to slap a girl in social experiment

In a social experiment exploring violence against women, young boys in Italy were asked to slap a girl. When asked to stroke the girl's cheek or make funny faces at her, the boys obeyed. But when they boys were asked to slap her, they appeared surprised and confused and eventually refused to comply. An Italian media company created the video to show how both violence and pacifism can be taught at an early age. Read the full story. 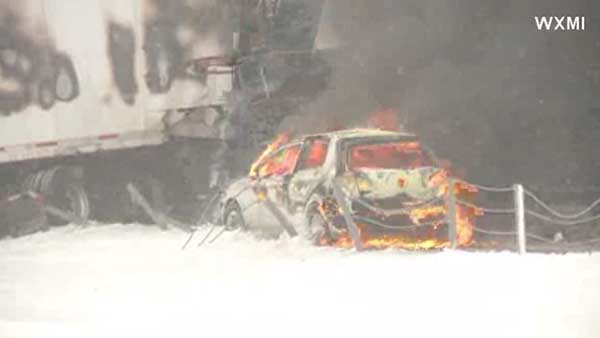 7. Adam Levine meets up with 10-year-old fan with Down syndrome

Christopher Warner, a 10-year-old with Down syndrome, laying next to Adam Levine from Maroon 5.

Maroon 5 frontman Adam Levine met up with a devoted young fan who has Down syndrome. A Washington, D.C.-area radio station gave 10-year-old Christopher Warner tickets to the band's show with backstage access. Christopher was a bit overwhelmed when he met his favorite band and crouched on the floor behind his mom. To help comfort the young boy, Levine suggested that everyone also lie down on the floor with Christopher. Read the full story. 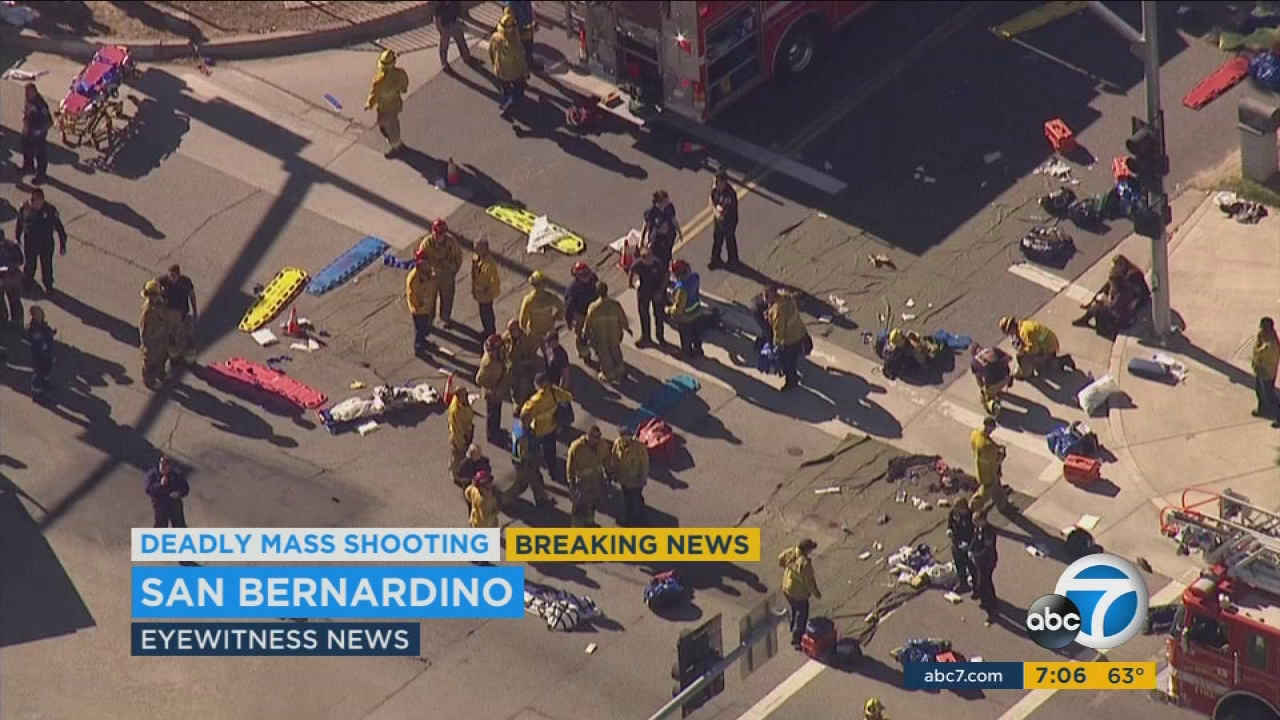 During a husband-wife photo shoot, Kendra Swalls captured the moment when the husband read the surprise written on his wife's sign: "We've having a baby!"

Photographer Kendra Swalls had an idea she had always wanted to try. During a husband-wife photo shoot, she captured the moment when the husband read the words, "We're having a baby!" Read the full story.

4. Miracle cat claws its way out of its own grave five days after being buried

A young cat in Florida was buried alive by its owner, who thought he was dead after getting hit by a car. But Bart proved everyone wrong by climbing from his own grave. Read the full story.

Ten years ago, Racheal Farrokh was the girl next door -- smart, beautiful, talented and healthy. But now, the 37-year-old Farrokh is battling severe anorexia and wants to warn others about the disorder. Read the full story.