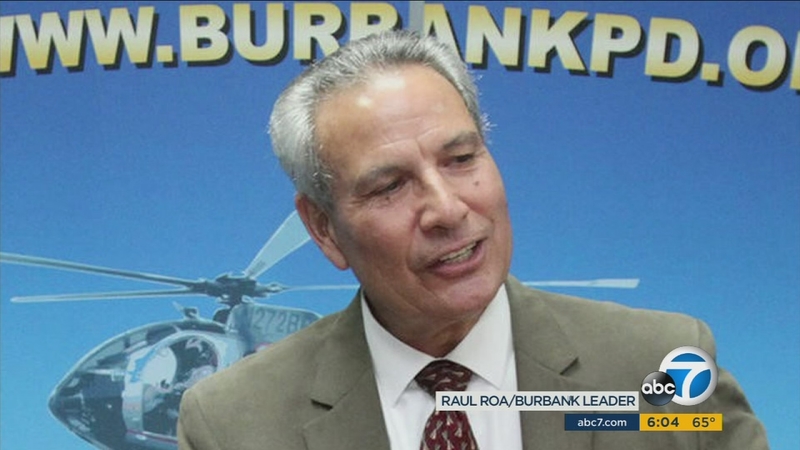 LOS ANGELES (KABC) -- A top official with the Los Angeles County Sheriff's Department is under fire after it was revealed that he forwarded emails with racist jokes and anti-Muslim statements while at his previous job with the Burbank police.

Tom Angel, who serves as chief of staff to Sheriff Jim McDonnell, forwarded the messages when he worked in Burbank in 2012 and 2013, the Los Angeles Times reported. The emails contained derogatory references to Muslims, women, Latinos and other groups.

Salam al-Marayati with the Muslim Public Affairs Council said such bias from a public official damages the trust between the community and law enforcement.

"It is inflammatory, it is insulting," he said. "And for somebody that is doing that - using public money as a chief executive in a police department on a government Listserv - I think it's preposterous, it's despicable."

Angel declined comment to ABC7, but the Sheriff's Department released a statement that read in part: "Although his judgment in this situation is of concern to members of the Sheriff's Department, no one is more distressed about it than Chief Angel himself. His apologies for this uncharacteristic act have been profuse and sincere."
Related topics:
los angeles countyburbanklos angeles county sheriff's departmentracist e mailmuslimsracismpolice
Copyright © 2021 KABC-TV. All Rights Reserved.
More Videos
From CNN Newsource affiliates
TOP STORIES