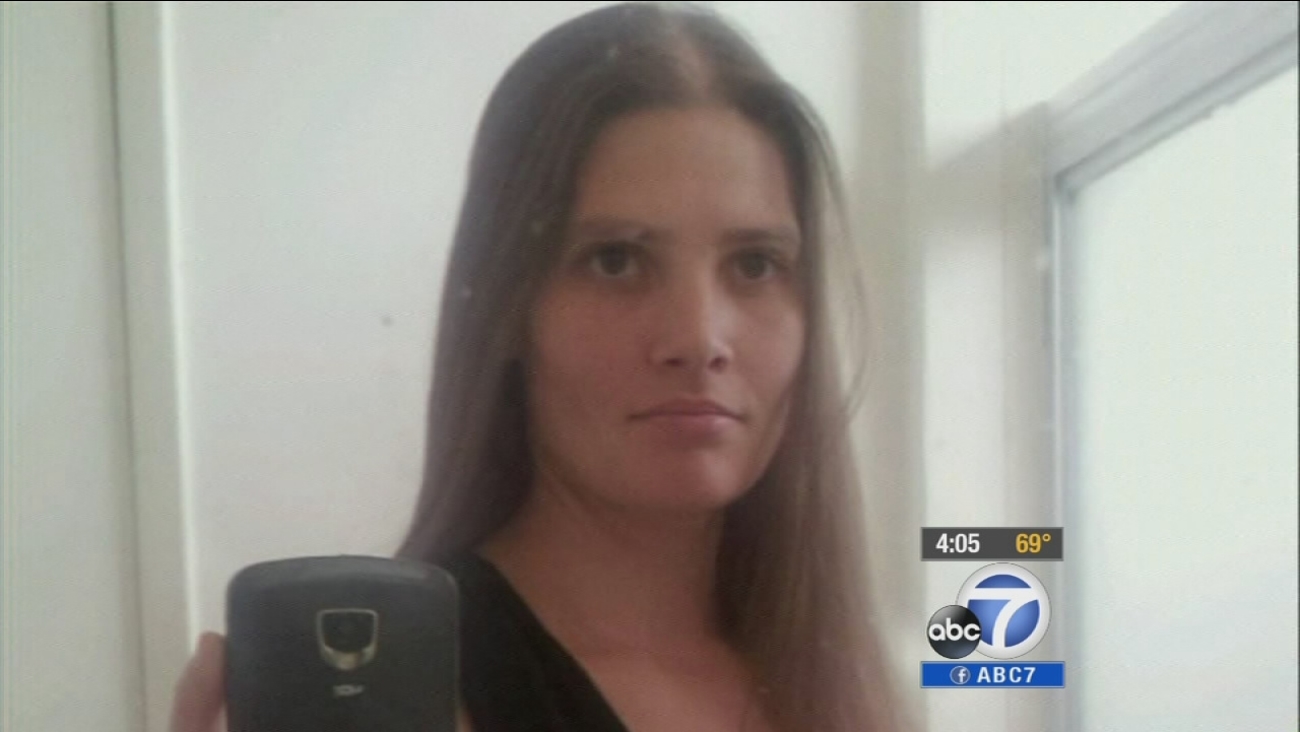 LOS ANGELES (KABC) -- Carol Ann Coronado, 30, was charged with three counts of murder and one count of attempted murder Friday.

Coronado is accused of fatally stabbing her three young daughters in unincorporated Torrance Tuesday. She also allegedly attempted to kill her mother.

The felony complaint includes a special circumstance of multiple murders, and a special allegation that Coronado used a deadly and dangerous weapon, a knife.

The Los Angeles County District Attorney's Office will decide later whether to seek the death penalty.

Coronado remained hospitalized Friday. It was unclear when she would be arraigned.

The Los Angeles County Sheriff's Department received a rescue call around 5:10 p.m. Tuesday and responded to the 1000 block of West 223rd Street. When they arrived, they were met by family members who told them that the mother, identified as 30-year-old Carol Coronado, had killed her three daughters, ages 3, 2 and 2 months old.

Neighbors say the children's grandmother made the horrifying discovery after her daughter had called her and said she was going crazy.

Investigators say Coronado's husband was also home, but according to neighbors, he was working outside at the time.

Anyone with information about this incident was asked to call the Los Angeles County Sheriff's Department's Homicide Bureau at (323) 890-5500. 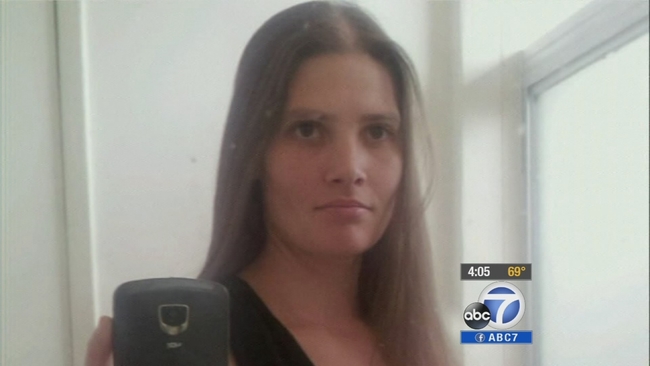 Torrance mom tried to kill self after stabbing kids 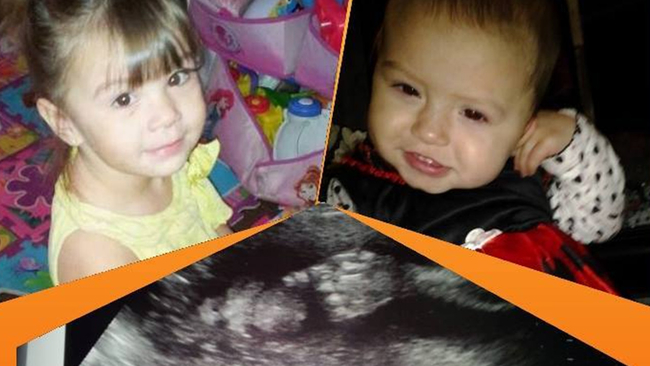