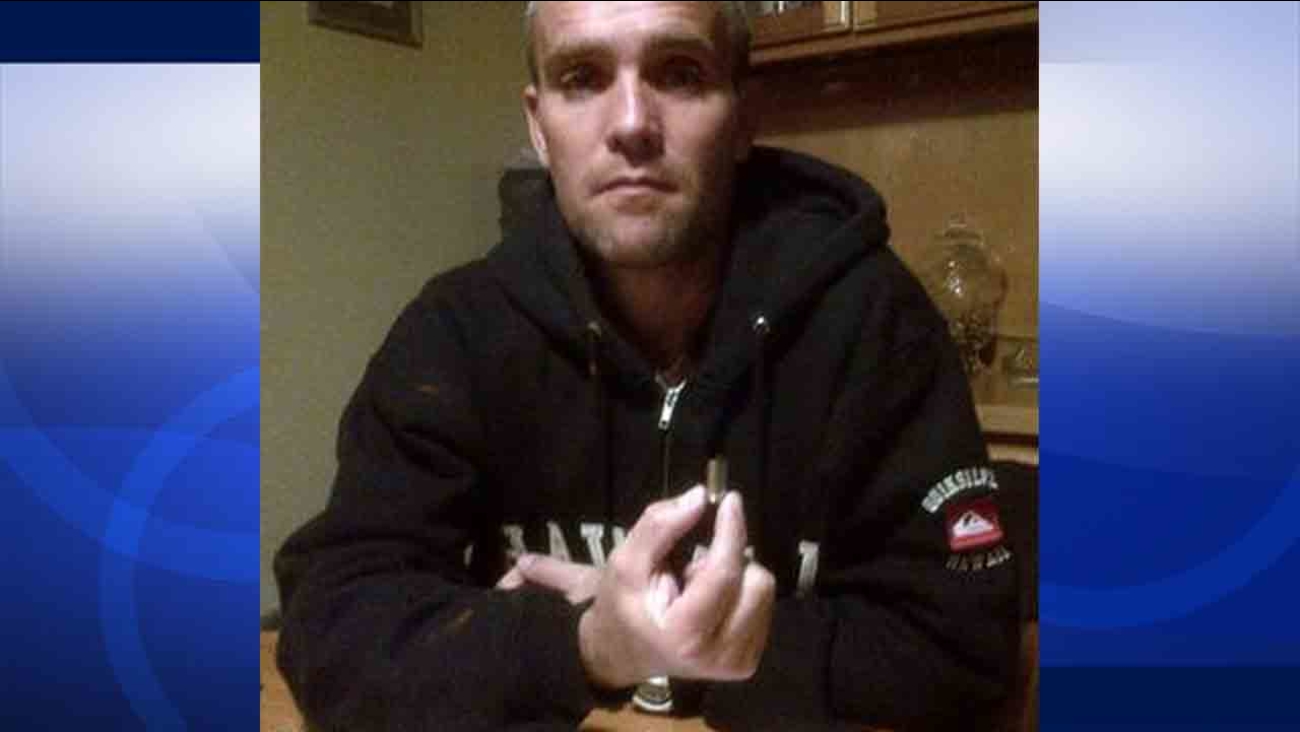 David Perdue of Redondo Beach, who was hurt when a Torrance officer shot up his truck during the Christopher Dorner manhunt, will receive $1.8 million.

TORRANCE, Calif. (KABC) -- A settlement has been reached in a lawsuit filed by a man who was shot at during the manhunt for ex-LAPD officer Christopher Dorner.

In his excessive force complaint, Perdue said Torrance police rammed his pickup truck and fired without warning on Feb. 7, 2013.

None of the bullets hit Perdue, but he suffered head and spine injuries.

Two women delivering newspapers in Torrance also had their pickup truck riddled by Los Angeles police earlier that day. The city of Los Angeles reached a $4.2 million settlement with Margie Carranza and her mother, Emma Hernandez.

In an online manifesto, Dorner had threatened to wage unconventional warfare against LAPD officers and their families, prompting authorities to assign protection for everyone named in the manifesto.