Trump: Investigation of Alleged Voter Fraud Has 'a Lot to Look Into' 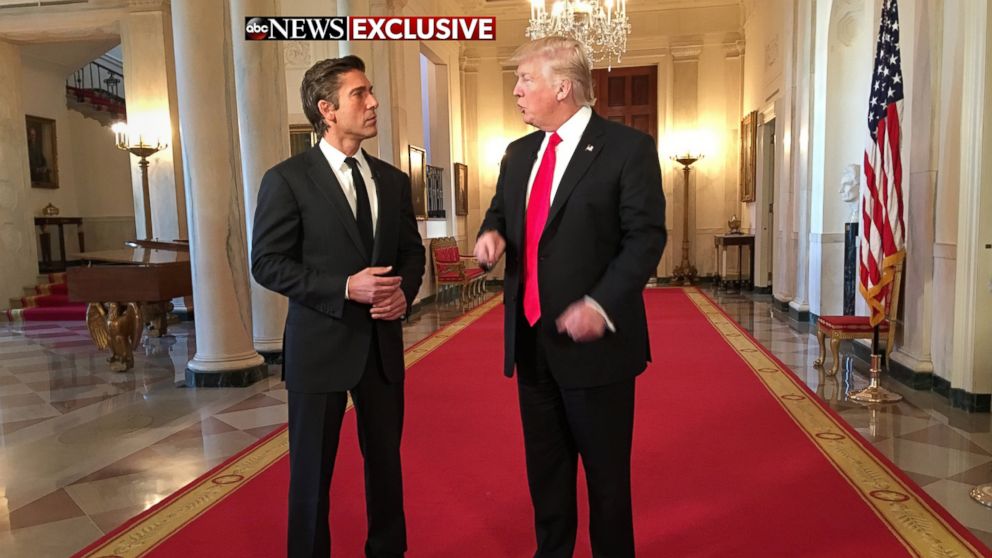 In an exclusive interview with ABC News, President Trump insisted there is "a lot to look into" as he said he will call for an investigation into alleged voter fraud following his unsubstantiated claim that millions of people illegally cast ballots during the 2016 election.

The president later added, "When you look at the people that are registered: dead, illegal and two states, and some cases maybe three states -- we have a lot to look into."

Trump said he's calling for the investigation because "I want the voting process to be legitimate."

Throughout the week, the president and members of his administration have repeated unsubstantiated claims that millions of people illegally voted during the 2016 presidential election.

Just weeks after the election, Trump claimed "serious" voter fraud occurred in three states and maintained he would have "won the popular vote if you deduct the millions of people who voted illegally."

"We are not aware of any evidence that supports the voter fraud claims made by President Trump, but we are open to learning more about the Administration's concerns," the National Association of Secretaries of State said in a statement. "In the lead up to the November 2016 election, secretaries of state expressed their confidence in the systemic integrity of our election process as a bipartisan group, and they stand behind that statement today."