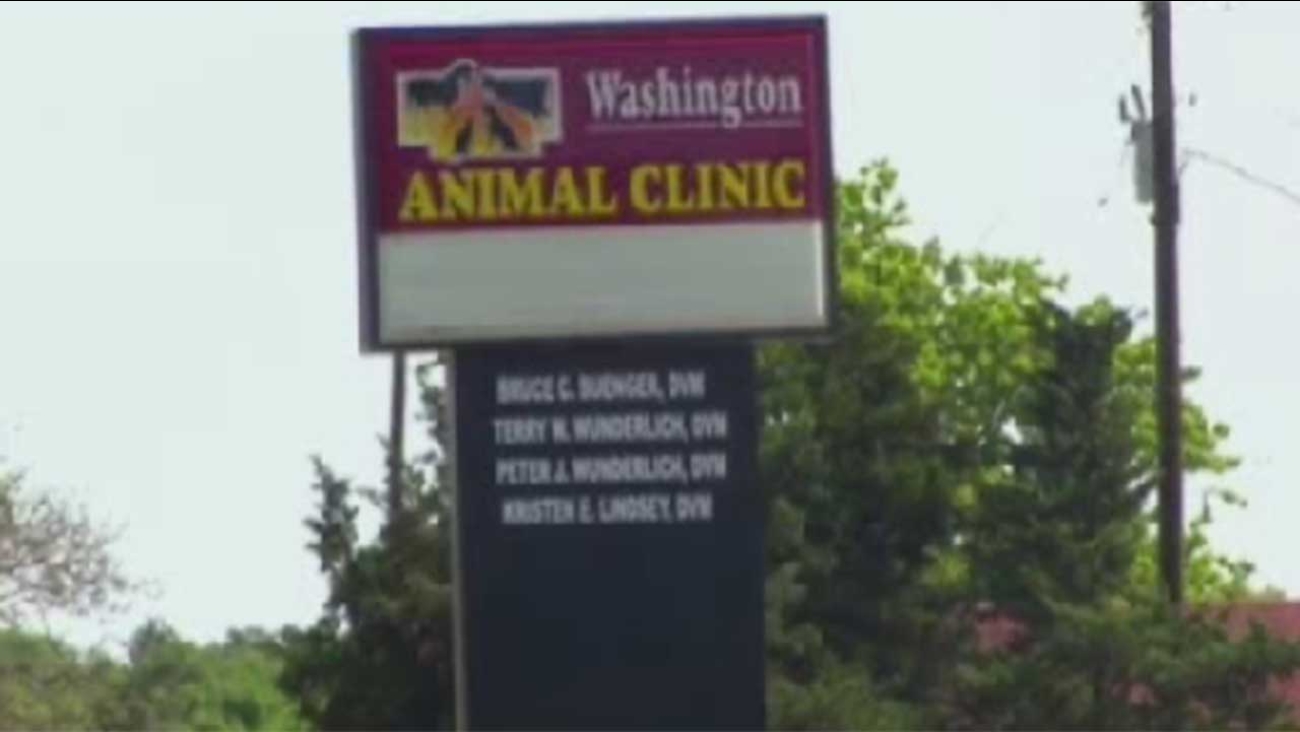 Dr. Kristen Lindsey was fired from her job at the Washington Animal Clinic in Brenham (KBTX)

BRENHAM, Texas -- A Texas veterinarian is out of a job as authorities are investigating whether she should face animal cruelty charges based on a graphic social media post.

Dr. Kristen Lindsey was fired from her job at the Washington Animal Clinic in Brenham after a photo was posted on her Facebook page. It shows her holding a cat with an arrow through its head. The text reads, "my first bow kill. lol. The only good feral tomcat is one with an arrow through it's (sic) head. Vet of the year award...gladly accepted."

Clinic workers say they received hundreds of calls from people outraged about the post. Eyewitness news has learned they've even gotten a bomb threat.

Austin County Sheriff Jack Brandes says his department has received calls and comments from around the world and are investigating. If they determine who shot the cat, that person will could animal cruelty charges.

"This is not acceptable in our society. This is not how we live in Austin County," Sheriff Brandes said.

While the post claims the dead cat was feral, Amy Hemsell believes otherwise. She cat-sits an orange and white tabby cat on a property on the same road as where Lindsey lives. He went missing shortly before the picture was posted.

"Disgust. Deplorable that anybody, not just a vet, that anybody can do that to a cat," said Hemsell who also volunteers for a local animal rescue group.

Our attempts to reach Lindsey were not successful.

Eyewitness News has learned she plans to meet with investigators next week with an attorney present.