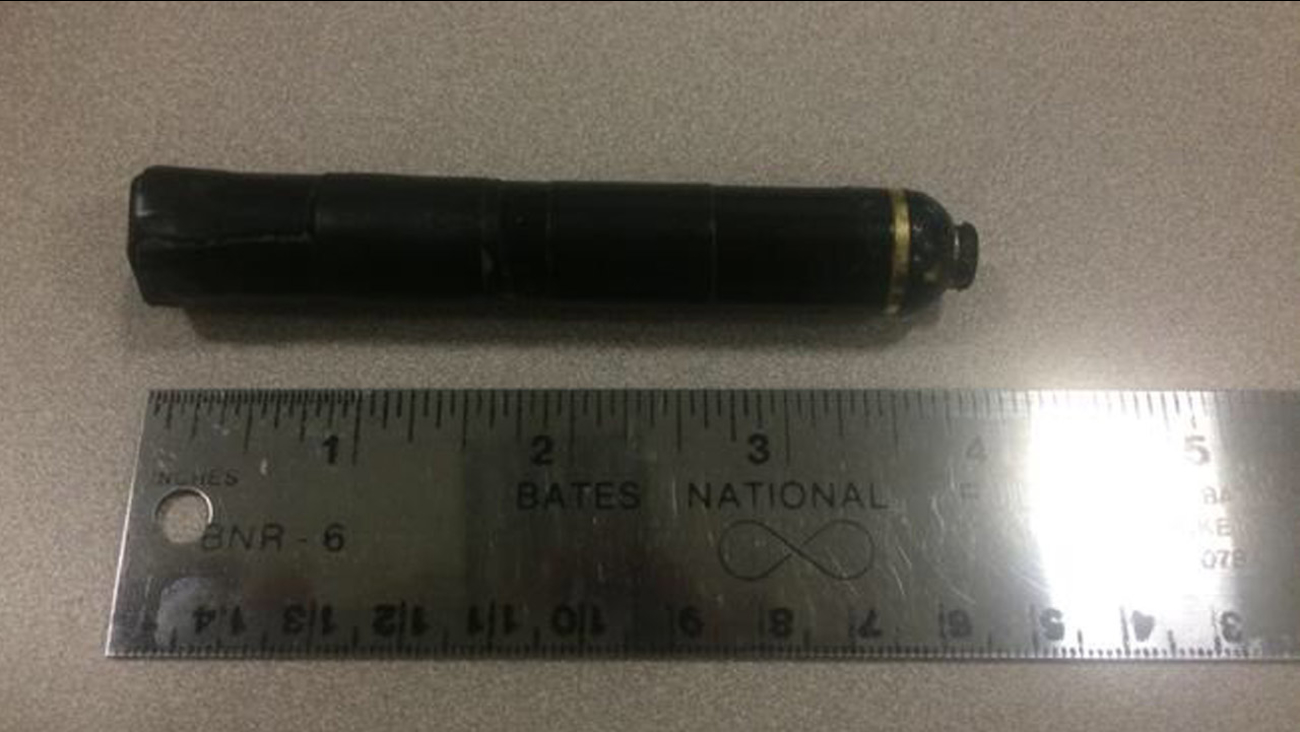 A hidden camera is shown. The item was found inside a Starbucks restroom on Friday, Aug. 14, 2015. (KABC)

BREA, Calif. (KABC) -- A woman found a miniature video camera hidden underneath a shelf inside a Starbucks bathroom in Brea Friday.

Authorities responded to the Starbucks at 101 W. Imperial Highway regarding a woman who found what she believed to be a small camera inside the customer bathroom around 11 p.m.

The woman was using the bathroom when she found the item mounted underneath a shelf. She removed it and immediately called police. At the time, officers were unsure the device was a camera and sent it to the Orange County Regional Computer Forensic Laboratory for further examination.

The device was identified as a small video camera, and a preliminary investigation revealed a number of people who were recorded using the Starbucks bathroom. 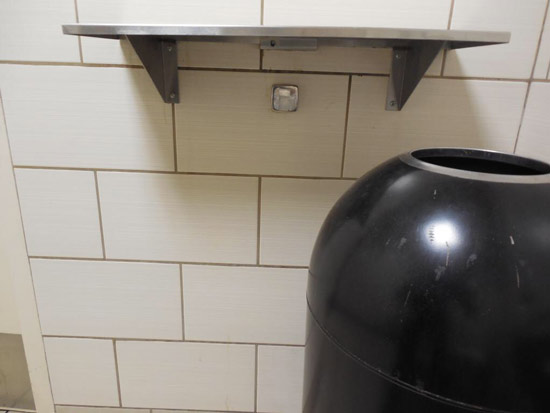 A hidden camera was found under this shelf in a Starbucks customer bathroom in Brea.

Authorities will use the images captured on the camera to identify potential victims and find the suspect who placed it in the restroom.

It is unknown how long the miniature camera was in the bathroom before it was discovered.

Authorities tweeted an image of a person of interest.

Just before camera found in Starbucks bathroom this subject was seen in area. Detectives would like to interview him pic.twitter.com/qjDxKktmHY