Detectives served search warrants at three homes near Galena and Topaz streets at about 5:30 a.m., just blocks away from where the bodies were found.

LAPD Captain Mark Baeza said three people were being held for questioning, some at the department's Hollenbeck's station and others on location.

"We served those search warrants on several locations, and the reason that we did is because there was a connection in the relationships to individuals knowing each other, and we believe that their relationship will lead us to some additional information," Baeza said.

A neighbor told ABC7 one of the homes searched has a large family living there with several young men.

Police said all three people who were detained for questioning have since been released.

Gabriela Calzada, 19, and Briana Gallegos, 17, were found in a gully at Ernest E. Debs Regional Park on Oct. 28.

Investigators said the teens knew each other. Gallegos was reported missing about seven hours after their bodies were found by a hiker at the park. Both women were fully clothed and authorities said the two did not appear to have been sexually assaulted.

Investigators placed a security hold on the autopsies, but officials said both suffered blunt force trauma.

The investigation is ongoing. Anyone with information on this case was urged to contact the Los Angeles Police Department.
Related topics:
montecito heightslos angeleslapdhomicide investigationwoman killedbody found
Copyright © 2020 KABC-TV. All Rights Reserved.
RELATED 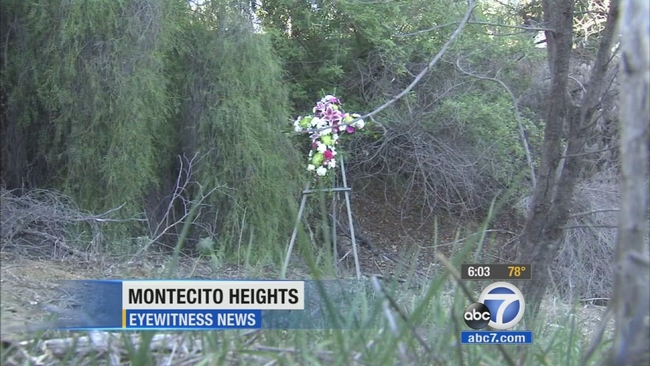 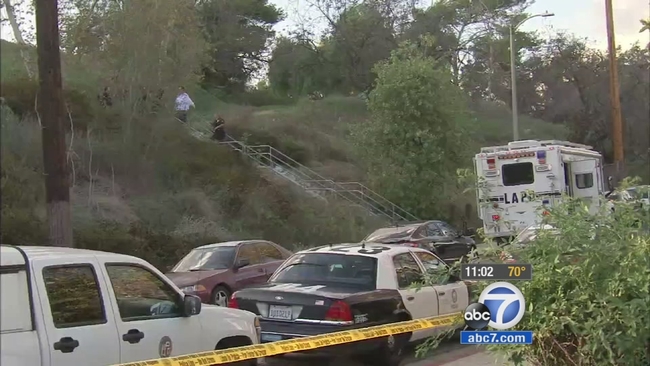