Westside Pavilion mall closed due to nearby vault fire 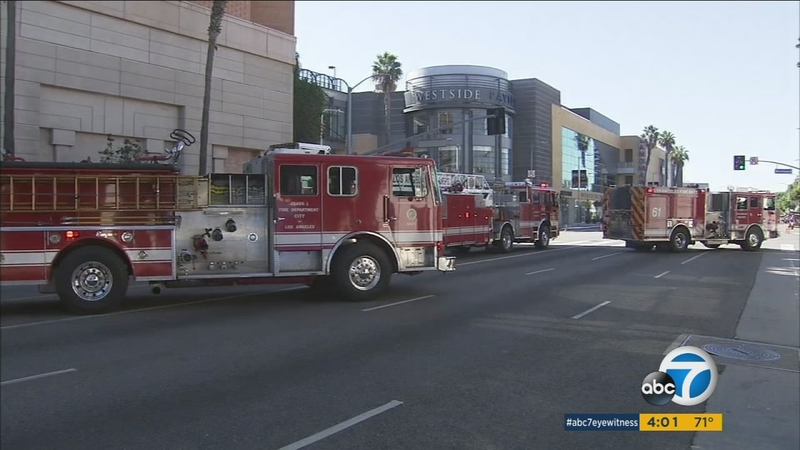 Westside Pavilion mall closed due to nearby vault fire

At around 9 a.m., Los Angeles City firefighters and Department of Water and Power officials responded to the 10800 block of W. Pico Boulevard, where utility crews said an underground vault was smoking next to the Landmark Theater.

"There wasn't an original explosion, there was just a fire in the vault. But there are occasions where the vault can explode, and if it explodes it can cause significant damage to the adjacent building, which is 10 feet from the vault," LAFD Battalion Chief Kevin Pearson said.

Authorities closed the mall until further notice due to residual smoke but the LADWP said its power was not affected. The theater lost power and was evacuated. Surrounding parking structures were also evacuated.

LADWP officials said electricity was taken down for about 25 associated services and small businesses shortly after noon as vault repairs continued. The electricity was then restored around 3:45 p.m.