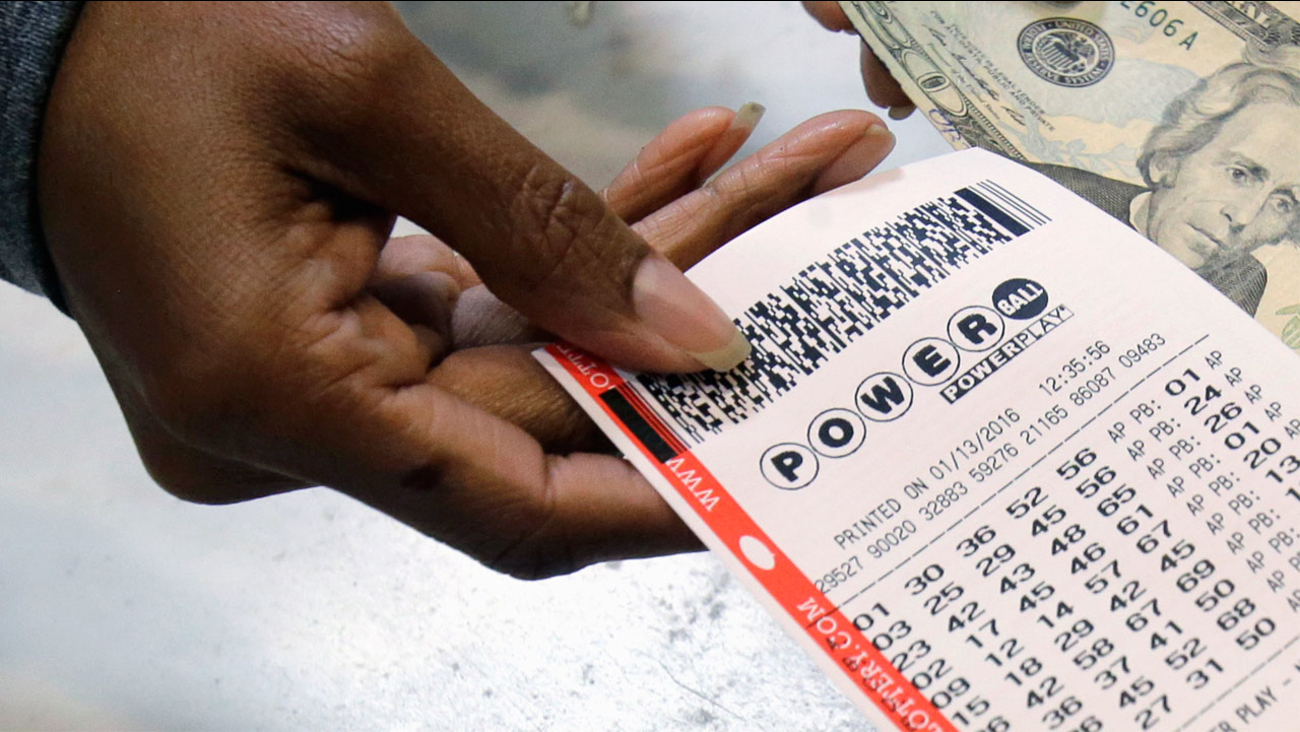 In this Jan. 13, 2016 file photo, a clerk hands over a Powerball ticket for cash at Tower City Lottery Stop in Cleveland. (AP Photo/Tony Dejak, File)

One ticket sold in New Hampshire matched all six numbers in the Powerball drawing worth $487 million, but some lucky players in California got close and also won big.

Three tickets with five numbers -- but missing the Powerball number -- were sold in California. One was sold at a 7-Eleven in Long Beach, located in the 1100 block of Redondo Avenue. The other two were sold near San Francisco in Capitola and Sunnyvale.

Those tickets are worth $785,000 each before taxes, according to the Multi-State Lottery
Association, which conducts the game.

Our 3 #Powerball winners that had 5 of 6 numbers without the Powerball number get $785,065 each

The odds of matching all five numbers and the Powerball number is one in about 293 million, according to the Powerball website. The overall chance of winning a prize is 1 in 24.87.