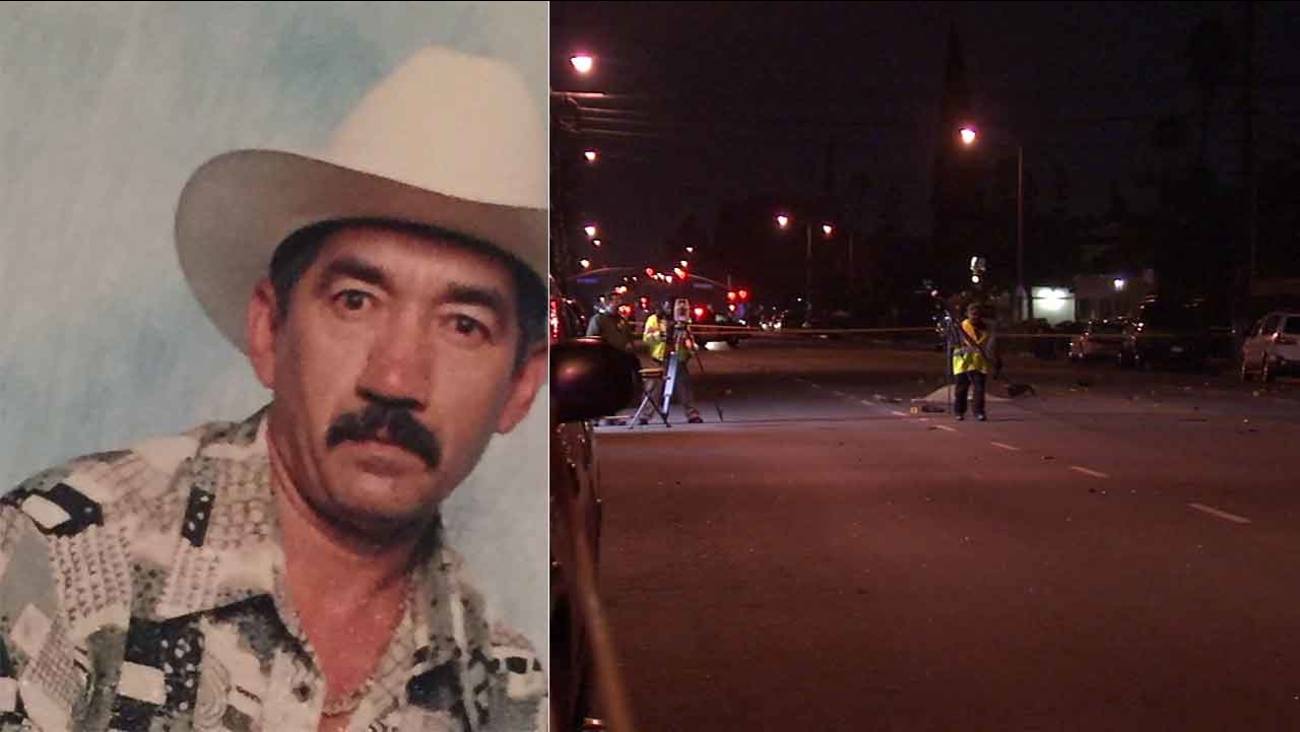 KABC
SANTA ANA, Calif. (KABC) -- Authorities arrested a woman Wednesday on suspicion of killing a man who was crossing the street in Stanton last month. 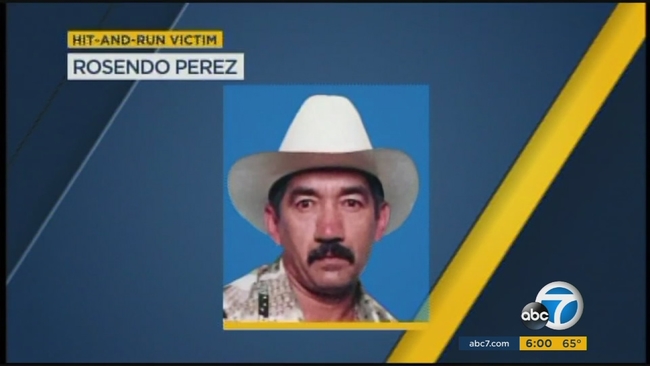 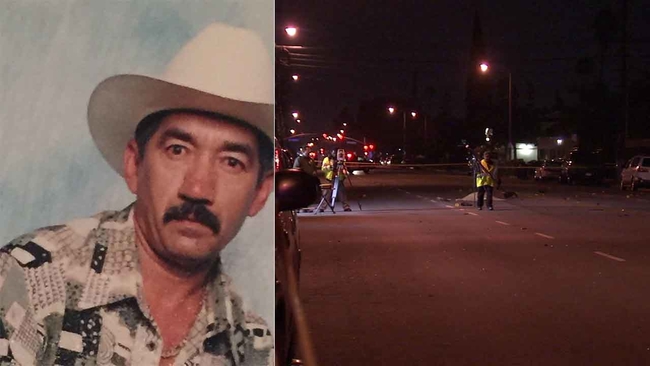