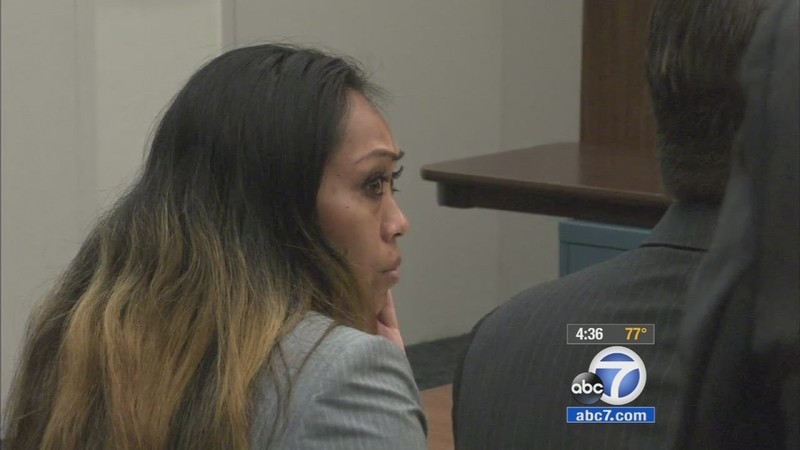 SANTA ANA, Calif. (KABC) -- A woman, who is suspected of distracted driving which resulted in the death of a San Jose State University student, attended her second trial Wednesday.

Nicholas is accused of killing Mauer in 2011. Prosecutors say Nicholas was using her cellphone while driving 85 miles per hour on the 405 Freeway. Traffic had stopped and she ploughed into Mauer's car in Westminster.

"Just before impact there were 13 texts, eight of them outbound, meaning she's sending them out," prosecutor Jennifer Walker said.

Nicholas testified that at the time she was not using her phone. Her defense said Mauer cut in front of her, which resulted in the crash.

Witness Jack Jeffries had testified that he helped the defendant out of her car. Jurors listened to an audio recording of the witness being interviewed by an investigator with the district attorney's office.

During cross examination, the defense tried to show inconsistencies in Jeffries testimony. He had said that Nicholas' Prius ended up behind him after the crash, but photos show the car was parallel to his.

The defense urged jurors to use common sense when reaching a verdict. 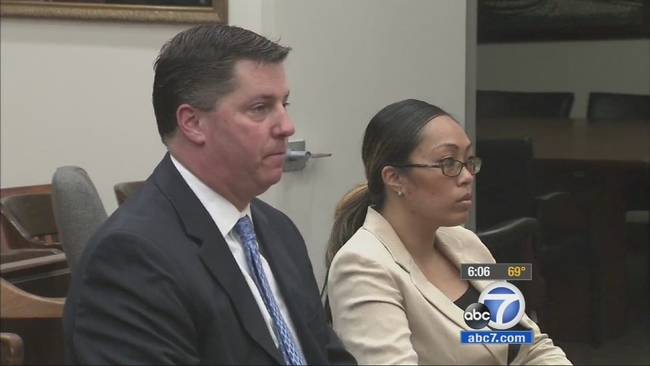