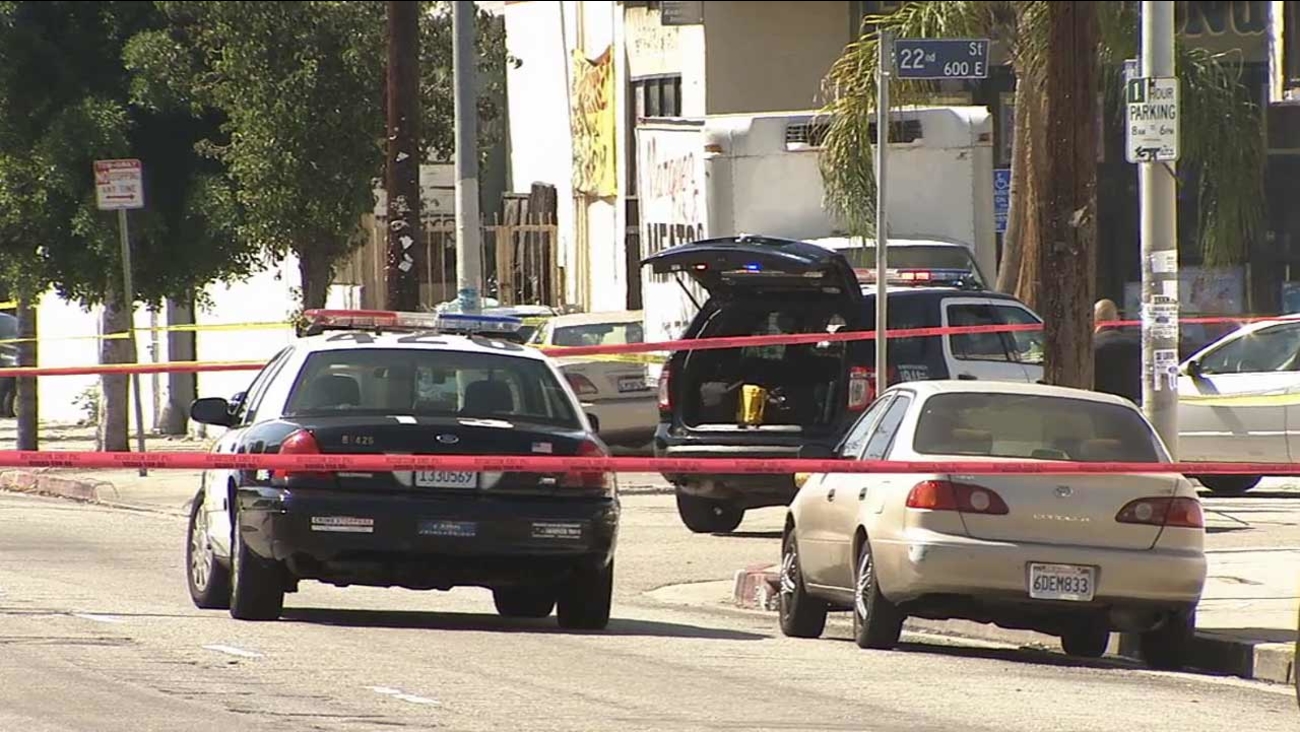 "They encountered a female who had a blade approximately 8 inches long. Officers did make contact and an officer-involved-shooting occurred," Sgt. Frank Preciado said.

Guzman was pronounced dead at a nearby hospital.