MARTINEZ, Calif. -- Police in Martinez say a female driver waited for her estranged husband and two others to exit family court to try and run them over. Following the hit-and-run she allegedly drove to the Benicia Bridge where she crashed into the center divider and jumped to her death.

Officers responded to an accident at the intersection of Court and Main Streets in Martinez and found three pedestrians who had been hit.

Contra Costa County sheriff's deputies say witnesses saw the suspect intentionally strike three people on the crosswalk; they say she hit one victim a second time before she fled the area in a blue car.

All three pedestrians were taken to local hospitals with moderate injuries.

Police says after driver struck the pedestrians she reversed directions, hitting one of the victims twice before driving away. pic.twitter.com/Wwa5ohaaDP

Police say one of the victims left a court hearing at the Family Law center right before he was struck. The man was accompanied by two friends as they crossed the street.

Police say Woman hits 3 people including estranged husband after divorce court in Martinez then speeds to Benicia bridge,jumps to her death. pic.twitter.com/QVU5PESyLy

According to police, the victim's estranged wife accelerated her vehicle toward the party as they crossed the street. Witnesses say she hit all three people and then accelerated backwards, reversing her direction.

Benicia police received a report 20 minutes later that a woman appeared to have jumped from the Benicia Bridge. Martinez police, CHP, Benicia police and the U.S. Coast Guard responded to the location. Police say a vehicle matching the description of the suspect's was on the bridge at the location where the woman reportedly jumped.

The woman's name is being withheld until positive identification from the Contra Costa County Coroner's Office. 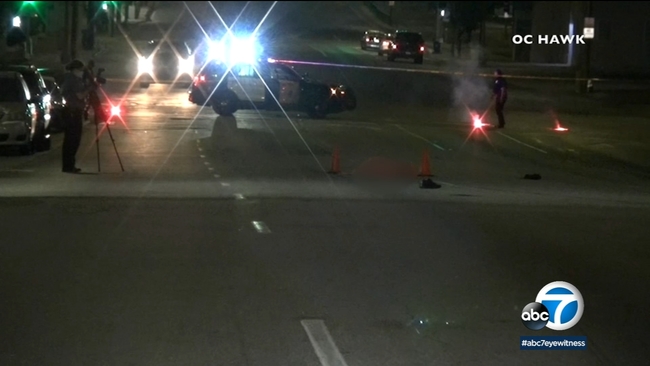 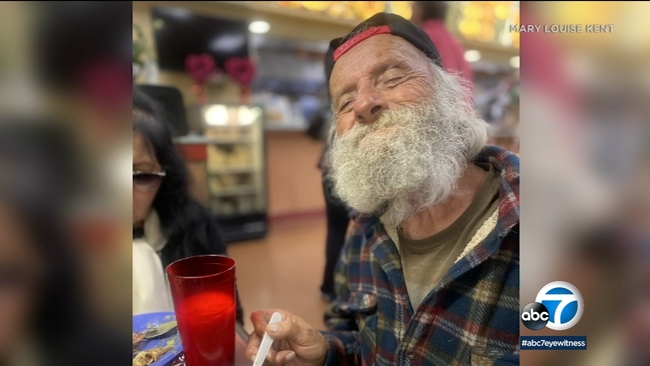 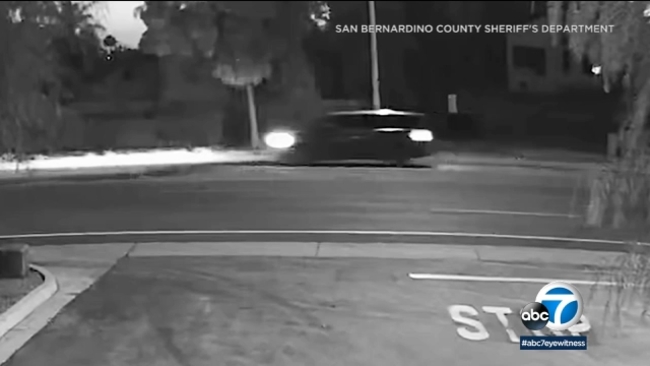