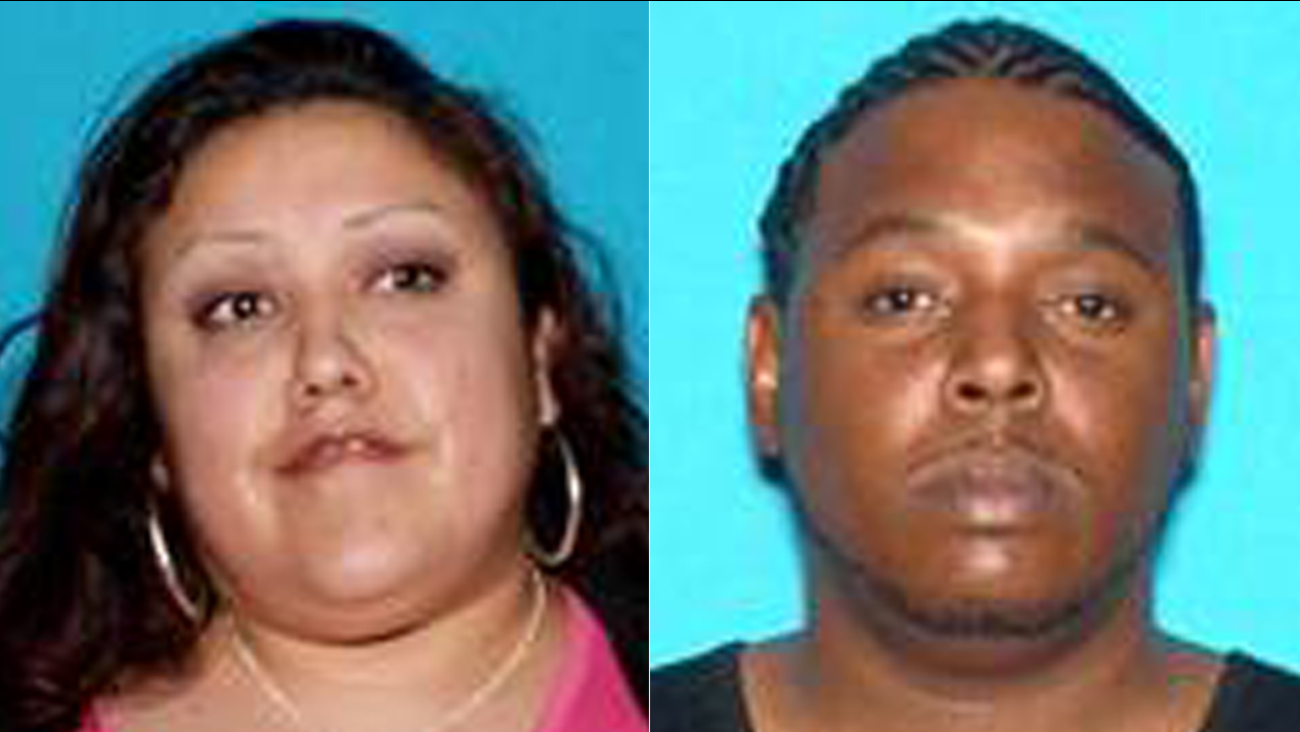 SAN BERNARDINO, Calif. (KABC) -- A man has been arrested on suspicion of shooting and killing a woman at the San Bernardino apartment where they lived together, authorities said Tuesday.

The victim was identified as Renee Salazar, 37, according to the San Bernardino Police Department.

The suspect, 34-year-old Jermaine Barnes, was "closely acquainted" with the victim, authorities said.

Officers responded shortly before 12 p.m. Tuesday to a call of a female who had been shot in the 1400 block of Wall Avenue, police said in a statement. Salazar was found inside the apartment suffering from a gunshot wound.

She was pronounced dead at the scene by medical personnel.

"There had been a dispute over money" between the victim and suspect "just prior to the shooting," the news release said.

Hours after the incident, members of the police department's Specialized Enforcement Team located Barnes in Los Angeles and took him into custody. He was then transported to the San Bernardino County Jail.