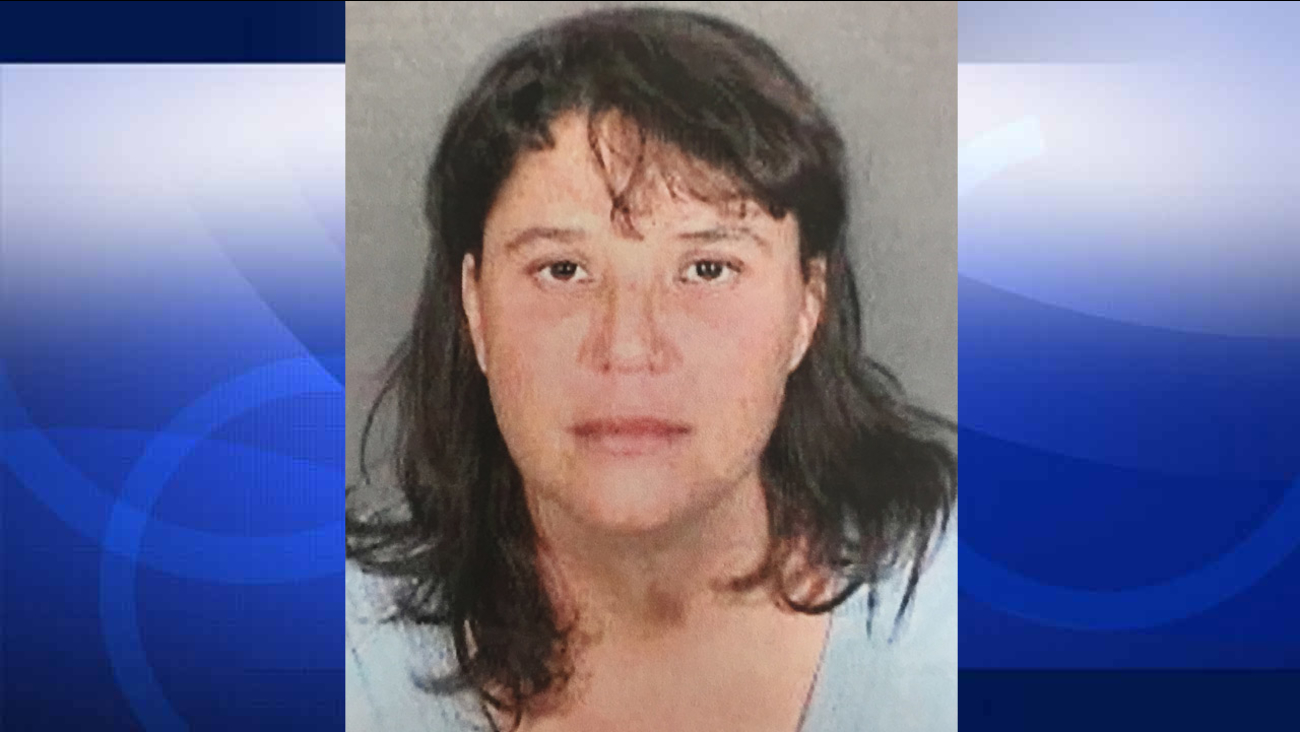 ARCADIA, Calif. (KABC) -- A woman who police say has a history of psychological disorders has gone missing after she was last seen at an Arcadia hospital.

Arcadia police said they received a call on Wednesday about Barbara Jean Joseph, who was last seen at the Arcadia Methodist Hospital on July 26.

It's unknown why Joseph was at the hospital in the first place, but officials said she left the hospital before being seen by a physician. She hasn't been seen since.

Police said Joseph has a history of psychological disorders and has attempted suicide numerous times in the past.

Joseph is described as a 44-year-old Caucasian female, approximately 5 feet 7 inches tall, weighing 150 pounds with brown hair and brown eyes. She does not have a car.

Investigators did not have a description of what Joseph was wearing when she was last seen.