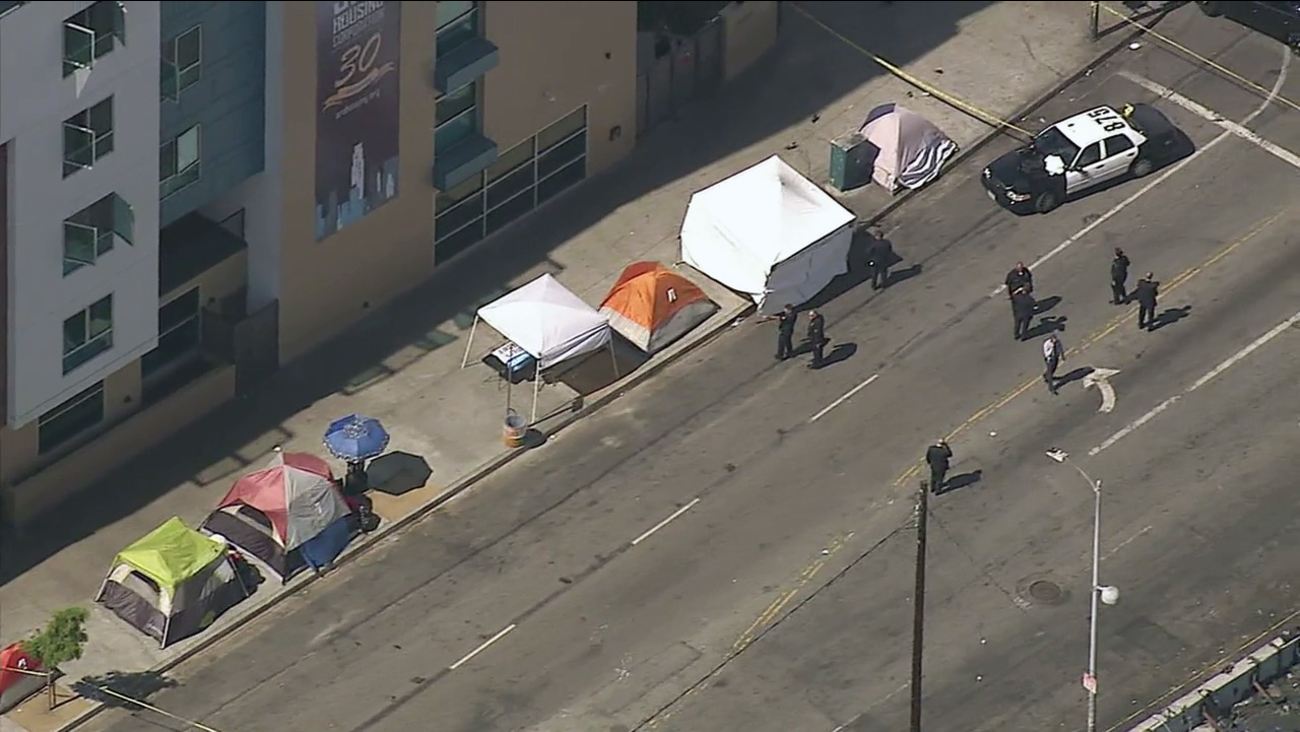 A woman was shot to death at East 5th Avenue and South San Pedro Street on Skid Row on Wednesday, March 23, 2016, according to Los Angeles police.

The Los Angeles Police Department stated the shooting was during a domestic dispute.