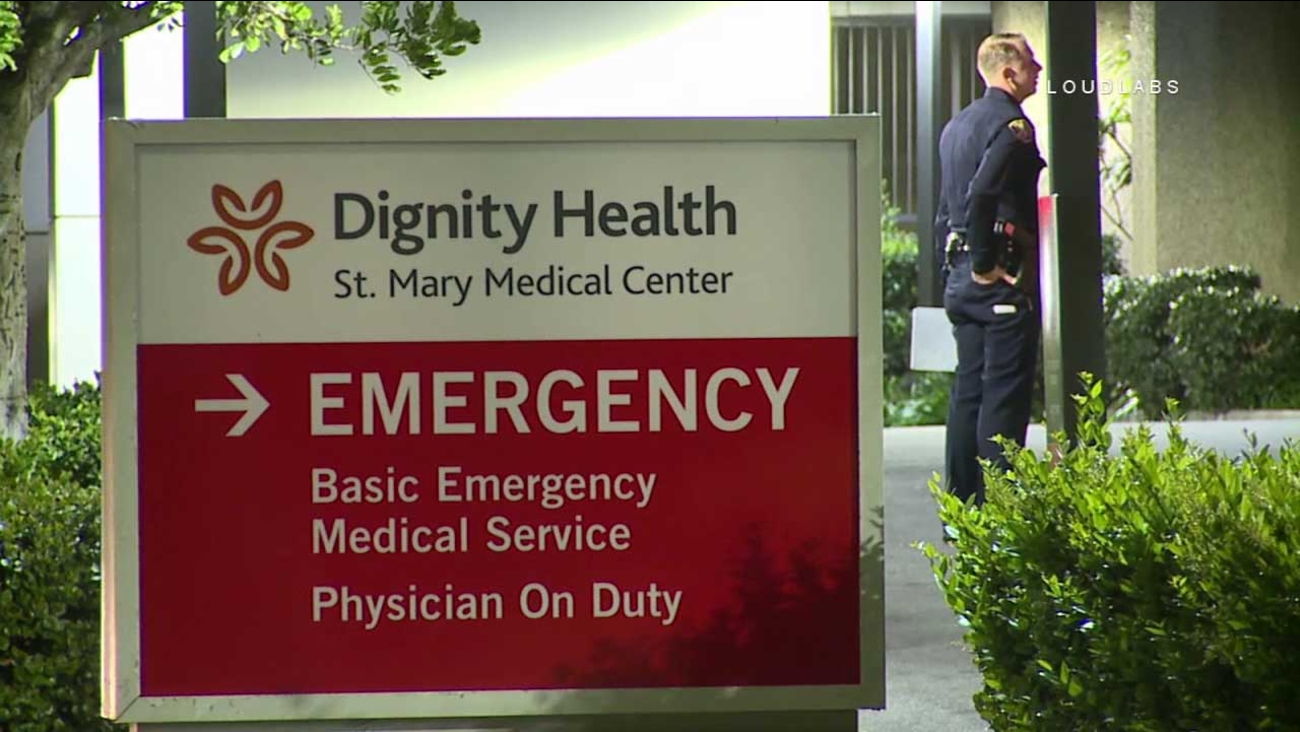 According to investigators, the man and the women knew each other, but their exact relationship and the motive behind the attack were unclear.

The woman was reported to be in stable condition and was expected to survive.