The dean of students at a middle school in Banning is behind bars in a child sex case.

BANNING, Calif. (KABC) -- The dean of students at a middle school in Banning is behind bars in a child sex case.

"I think it is disgusting. It's scary. You know, anybody can be a weirdo," parent Shawntele Torres said.

Charles Mayer, 55, of Menifee was arrested on Friday.

The San Bernardino County Sheriff's Department said he started an online conversation with someone he believed to be a 14-year-old boy and sent nude photos in an attempt to lure him to his home.

Detectives arranged to meet Mayer at a Rancho Cucamonga location.

They said he left Nicolet Middle School in Banning and drove to the designated spot where detectives were waiting to arrest him.

The Banning Unified School District released a statement, saying Mayer is now on unpaid administrative leave and is prohibited from entering any district facility or school during the investigation.

"You can't trust anybody. And it's sad they can't trust teachers or a dean...it's scary," Torres said.

Investigators are concerned that Mayer may have tried to lure and have sex with other teenage boys. Anyone with information is urged to come forward.

They also warn parents to stay vigilant while monitoring social media for their children. 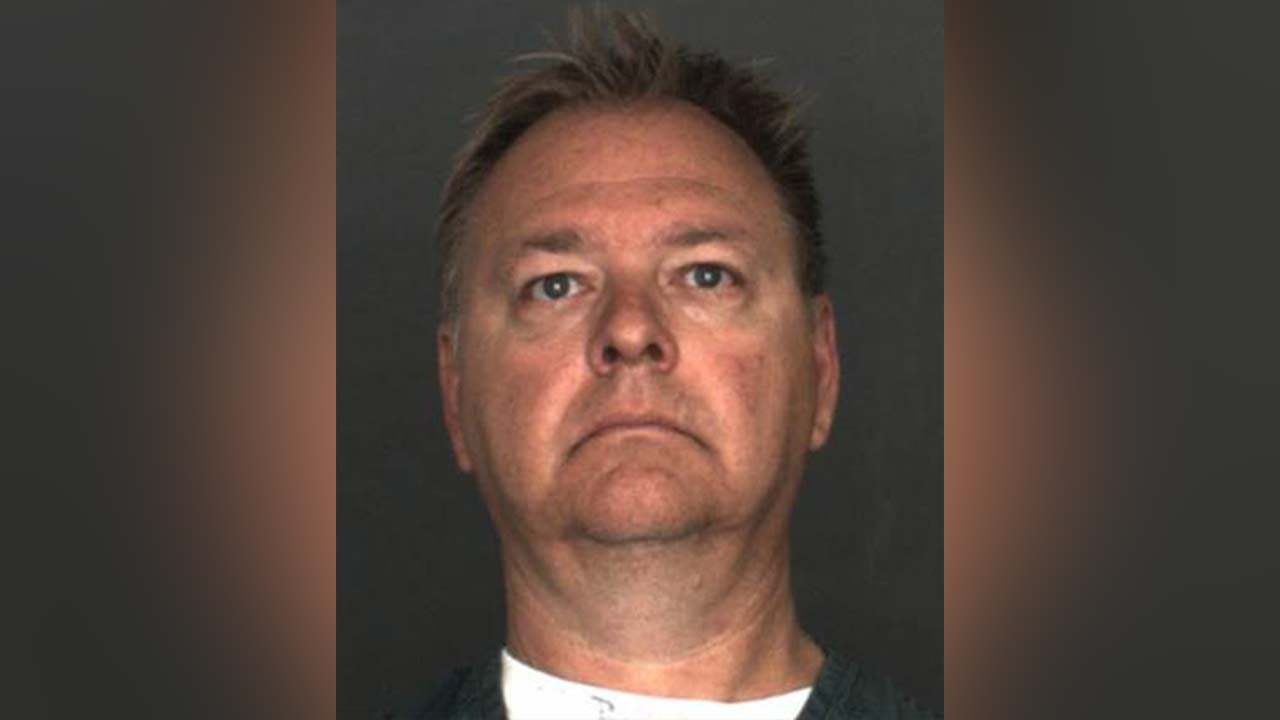