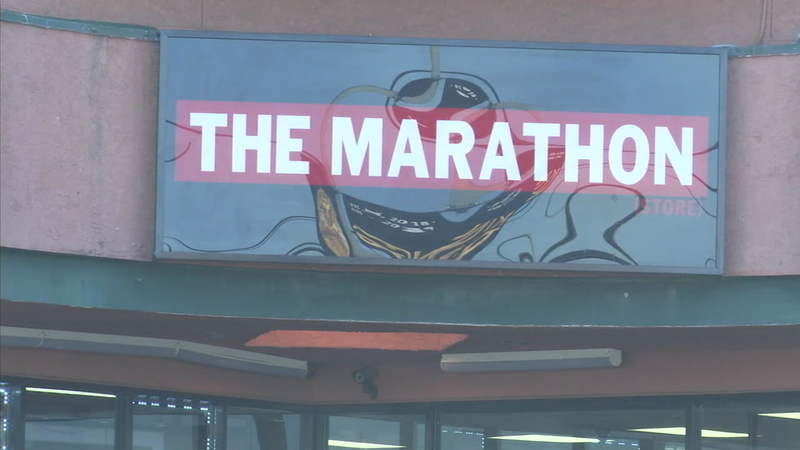 The store, called The Marathon, carries Hussle's clothing brand. Authorities were near the area when people began flagging them down to report a shooting.

But when police got to the store no suspects or victims were found. Police said they found blood at the scene and three employees at the store were not cooperating.

Hussle opened the clothing store in June 2017 at a star-studded event that included appearances from NBA players Russell Westbrook, DeMarcus Cousins and some notable rappers.

The location is very popular and gained notoriety around the country.

Witness Erica Jefferson said she came to the store to make a purchase, but was turned away by police.

"We were coming to pick up some souvenirs that our family and friends really wanted, but we're not going to be able to get them now," she said. "I'm scared wondering what went on. We could have been in there if we was there minutes earlier."

Authorities hope surveillance video will provide more information. It was unclear if Hussle was involved in the incident.