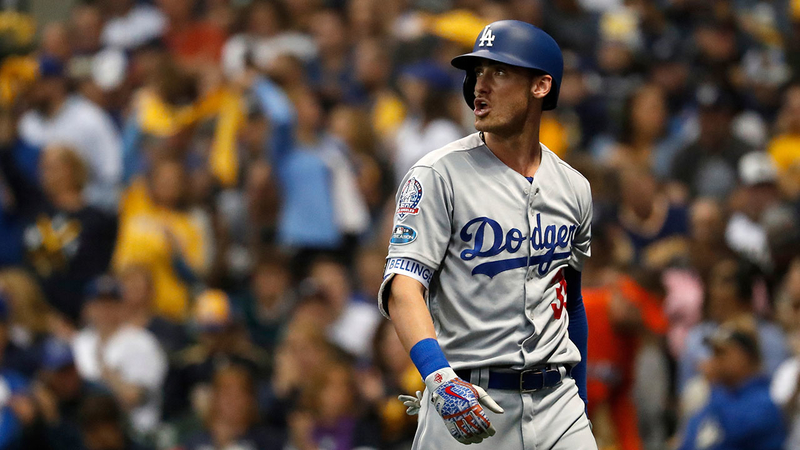 MILWAUKEE (KABC) -- The Dodgers will play in Game 7 of the National League Championship Series against the Milwaukee Brewers on the road Saturday at 5:09 p.m.

The winner of the game will determine who represents the National League in the World Series.

STARTING PITCHERS:
Rookie Walker Buehler will take the mound for the Dodgers. Buehler has struggled in his two postseason starts, losing both games.

In Game 3 of the NLCS, Buehler gave up four runs through seven innings to Milwaukee batters.

MATCHUPS:
Relief ace Josh Hader looms in the bullpen for Milwaukee. The Dodgers will need to rebound offensively against Milwaukee pitching after getting only five hits on Friday.

THINGS TO LOOK OUT FOR:
The Dodgers will play in another Game 7 in the postseason for the second straight year. The Dodgers dropped Game 7 of the World Series last year to Houston.

It's the first Game 7 for the Brewers since losing to St. Louis in 1982 in their only World Series appearance.

The winner of the NLCS will face the Boston Red Sox, who beat the Houston Astros in the American League Championship Series.