KABC
LOS ANGELES (KABC) -- A preliminary report released on Friday said there is no evidence of engine failure in the helicopter crash that killed Kobe Bryant and eight others last month, but officials still do not know what caused the crash.
Kobe and Gianna Bryant to be honored at memorial service Feb. 24 at Staples Center

The lives of Lakers legend Kobe Bryant and his daughter Gianna will be honored at a memorial service Feb. 24 at Staples Center, ESPN reported.

According to the NTSB report, the two engines show no signs of catastrophic internal failure.

Investigators believe that since a tree branch at the crash site was cut, it appears the engines were working and rotors turning at the time of impact.

The report says after gaining some altitude over the 101 Freeway, the helicopter started a left turn and then started a decent, traveling at 184 mph and continued to turn left.

A witness told the NTSB that the helicopter was flying forward and downward through the fog before it crashed right into the hillside. The witness said he saw the helicopter for about 1 to 2 seconds before it hit the hill.

The aircraft did not have a device called the Terrain Awareness and Warning System that signals when an aircraft is in danger of hitting ground. The NTSB has recommended the system be mandatory for helicopters but the FAA only requires it for air ambulances.

Bryant, his 13-year-old daughter Gianna, and seven others died in the helicopter crash on Jan. 26. The group was flying to a girls basketball tournament at Bryant's Mamba Sports Academy. Gianna's team was coached by Bryant and was playing in the tournament.

A public memorial for Orange Coast College baseball coach John Altobelli, his wife, Keri, and daughter Alyssa will be held Feb. 10 at Angel Stadium of Anaheim. Also killed in the crash were Bryant friends Christina Mauser, Sarah Chester and her daughter Payton. 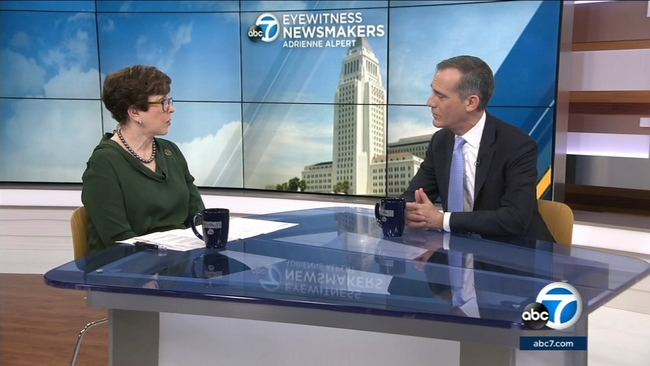 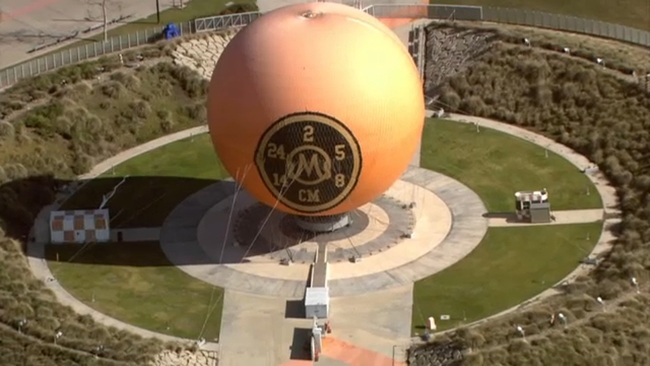 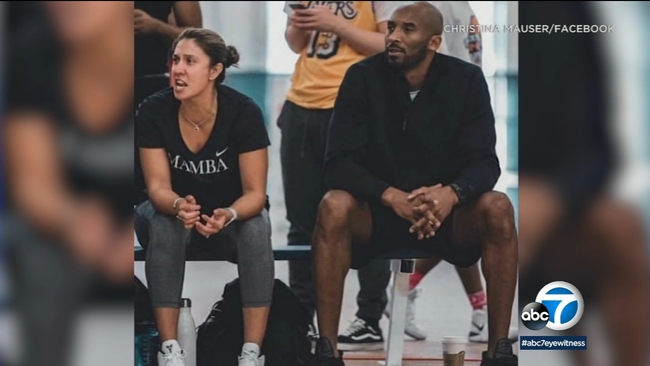