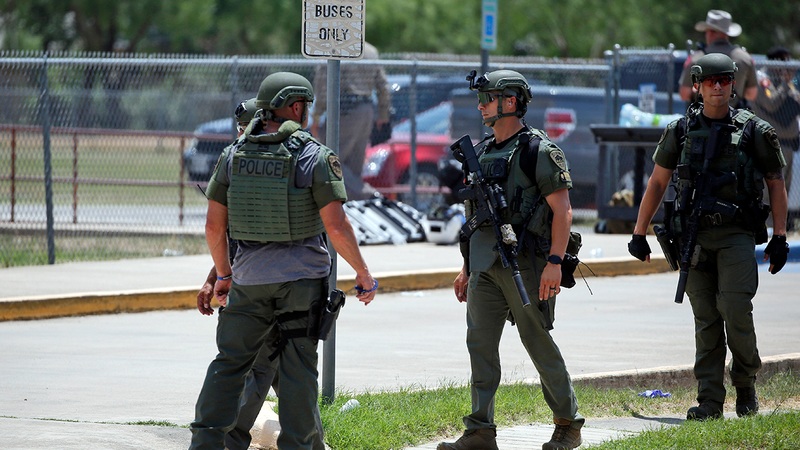 UVALDE, Texas -- A 10-year-old boy who was shot but survived the massacre at Robb Elementary School in Uvalde, Texas, apologized to his father for getting blood on his clothes and losing his glasses.

He is still shaken up and unwilling to say much about the shooting, but his parents spoke to ABC News. 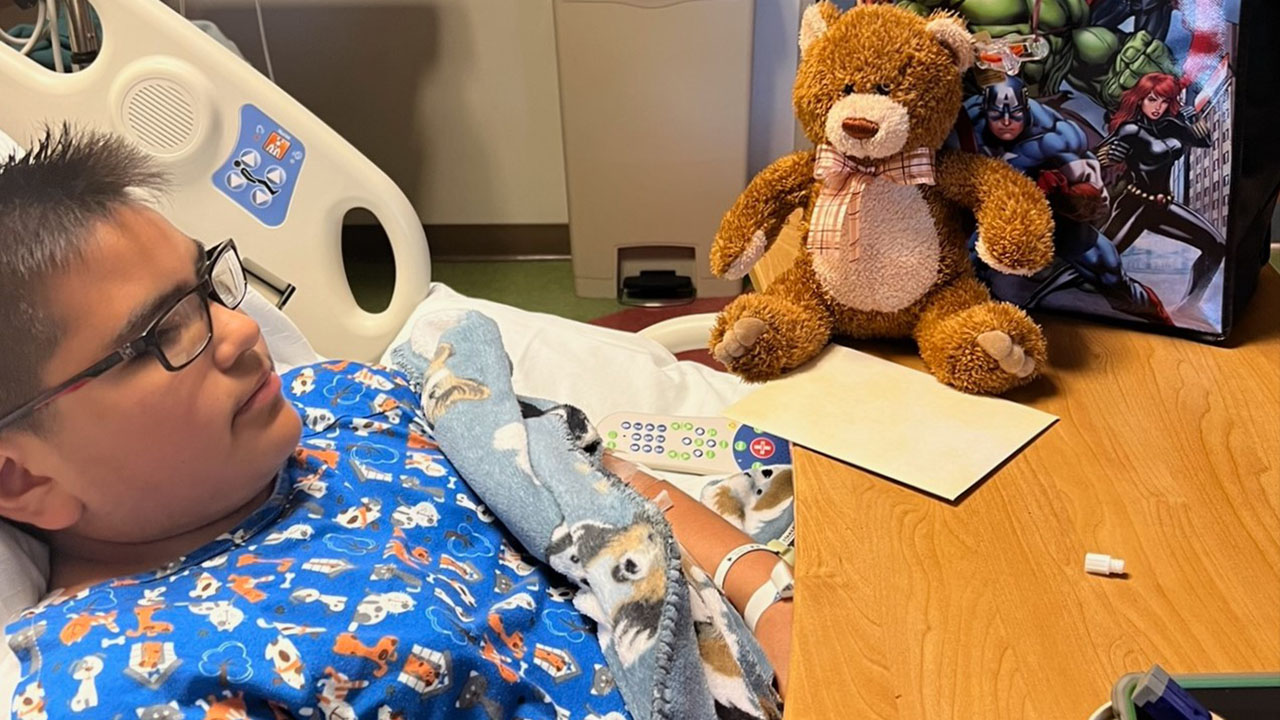 During the interview, they shared what their son went through on that horrific day.

He was shot in the back, with the bullet coming out his shoulder and leaving a gaping hole.

There was blood in the hallway and children were covered in it, a student who survived the elementary school shooting in Uvalde, Texas, told ABC News.

They said he played dead and watched his teacher shield other students from the gunman before getting shot herself.

His father, Oscar, said she eventually fell on top of another child and died.

"There was blood everywhere," he said.

When Oscar finally got to see Noah, they were at the Uvalde Hospital, where Noah was getting ready to be transported to San Antonio.

His dad assured him it was OK.

Then Noah said, "Dad, I lost my glasses too."

And his dad assured him they'd get new ones.

As bullets rained out in her fourth-grade classroom at Robb Elementary, 11-year-old Miah Cerillo put blood on herself and played dead, her aunt said.

Their son has only told them he "waited a long time" before Border Patrol came in to help them.