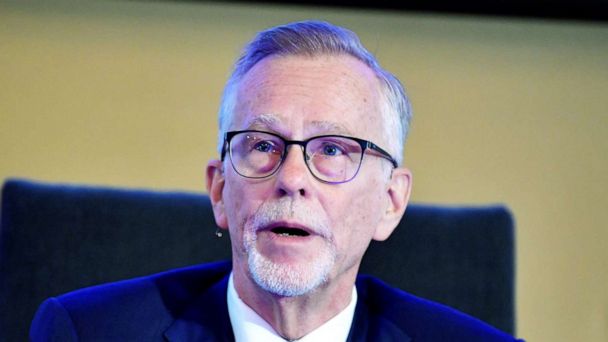 The Nobel Prize Foundation is facing pushback after saying it would not implement gender or ethnicity quotas in selecting nominees. Only 59 women, or 6.2% of total winners, have ever received a Nobel Prize since its inception in 1901.

Gran Hansson, the secretary-general of the Royal Swedish Academy of Science and vice chairman of the board of directors for the Nobel Foundation, told the AFP in an interview published on Tuesday: "We have decided we will not have quotas for gender or ethnicity. We want every laureate [to] be accepted ... because they made the most important discovery, and not because of gender or ethnicity. And that is in line with the spirit of Alfred Nobel's last will."


UN Women, the UN branch dedicated to promoting gender equality around the world, criticized Hansson, saying in a statement, "Unfortunately, the underrepresentation of women Nobel laureates over the years is just another indicator of the slow progress on gender equality."

Historically, women have been underrepresented in the scientific categories. Only 23 women have ever won Nobel Prizes in medicine, physics and chemistry.

Over the years, the Nobel Foundation has put in place some measures to increase the representation of female scientists in the nomination process. In a 2019 interview with Nature, Hansson explained that the committee asked nominators to consider diversity of gender, geography and topic when proposing candidates. The committee also tried to increase the number of female nominators, raise nominations for up to three different discoveries and even submit several names for the same award.


"It's sad that there are so few women Nobel laureates and it reflects the unfair conditions in society, particularly in years past but still existing. And there's so much more to do," Hanson said in 2019.

But since those remarks were made, Maria Ressa, the journalist who won the 2021 Nobel Peace Prize with Dimitri Mouratov, is the only female winner in all categories.