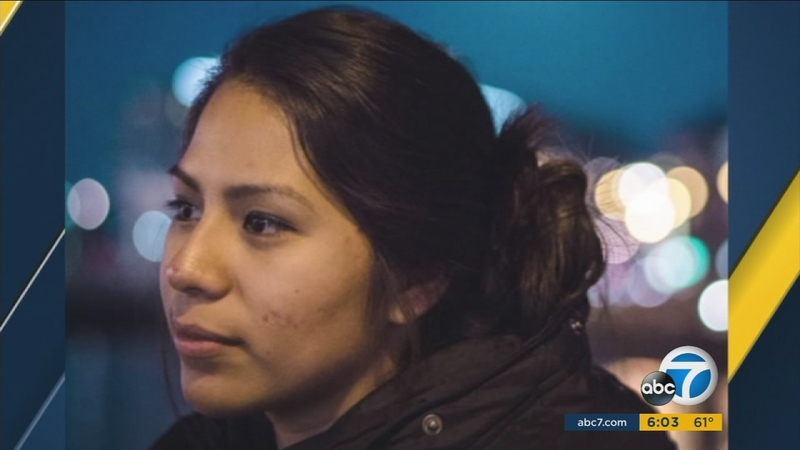 LOS ANGELES (KABC) -- Reynaldo Gonzalez holds on to a heart-shaped locket that he wears around his neck with his daughter Nohemi's photo inside.

Mimi, as her family lovingly called her, died on Nov. 13 at the age of 23 while she was studying industrial design in Paris. She was shot and killed during a series of terrorist attacks while eating dinner with friends at a restaurant.

"When I hear about this, I was feeling my heart in pieces like it was a bad dream," he said.

Reynaldo said Nohemi helped turn his life around. He grew up on the streets and got involved in gangs at a young age. But the girl he called his little princess and Pocahontas - because of her straight hair - changed all of that.

"The most greatest thing happened to me in my life. I always thought that I was nobody. I didn't deserve nothing, but she was the best surprise that anybody can have," he said.

He said she always pushed him to do better.

"She always made me feel like a hero but at the same time gave me a lesson that 'you had to do this,'" he said.

He said he was proud that Nohemi, a first generation daughter of immigrants, had accomplished so much. Reynaldo added that he will use all the lessons he learned from his daughter as a way to do well for his other children.