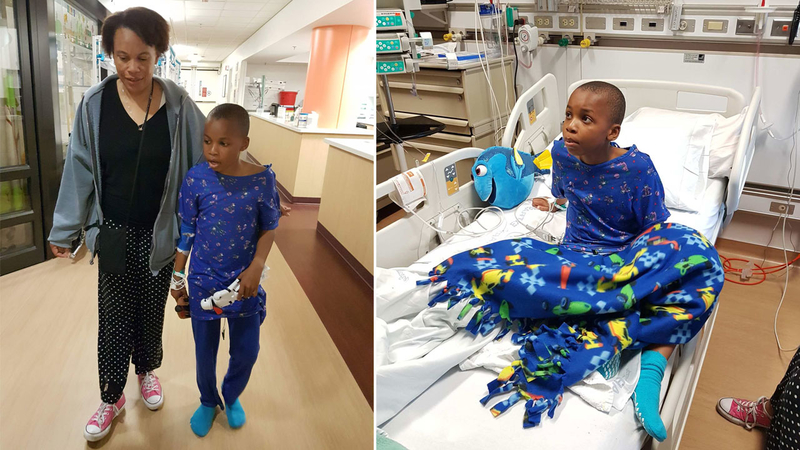 LOMA LINDA, Calif. (KABC) -- Nolan Brandy, the 9-year-old student who was shot at his San Bernardino school, was released from the hospital Friday and will be recovering at home.