Nordstrom holding off on Christmas decorations until after Thanksgiving 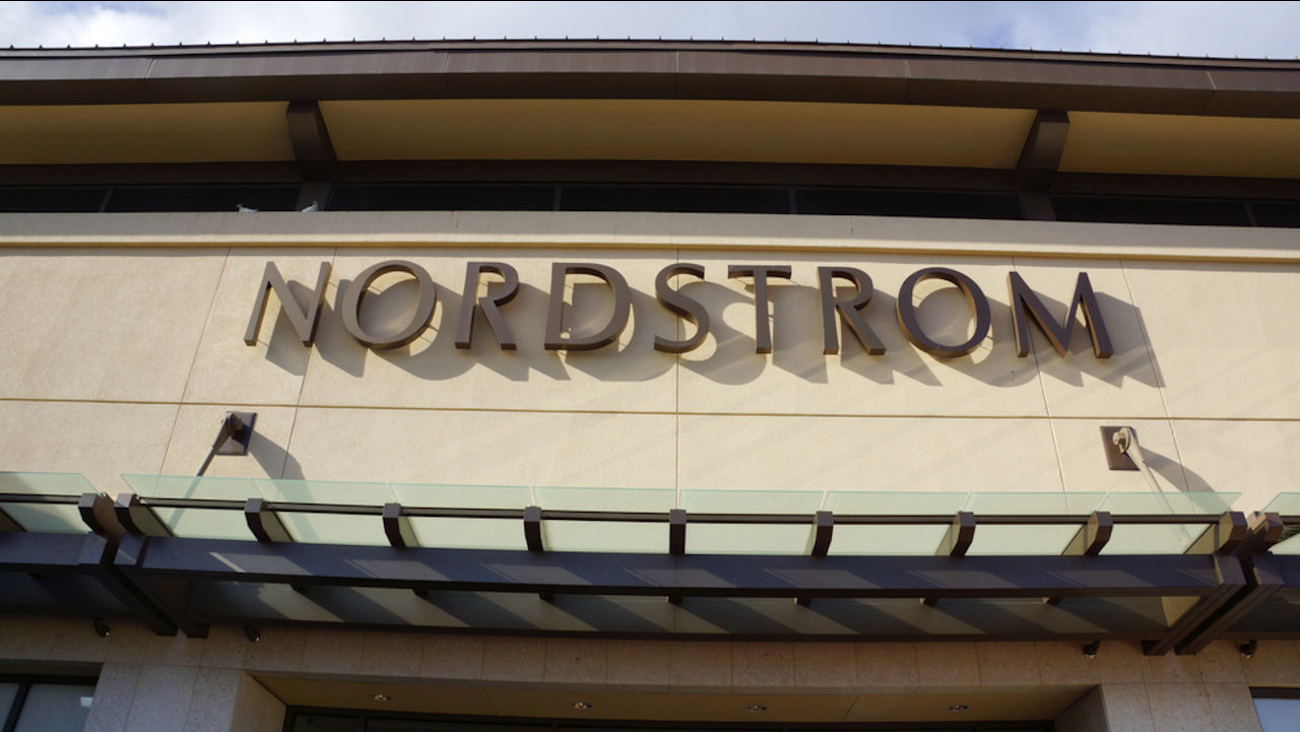 Deck the halls, but not until it's really the Christmas season. That's the message sent by signs up at Nordstrom's stores proclaiming the retailer will be leaving its Christmas decorations in storage until the day after Thanksgiving.

While other stores are conforming to what is known as the Christmas Creep, celebrating the holiday season earlier and earlier, Nordstrom is firm in its conviction about when the Christmas season should start: Black Friday. The retailer, which is closed on Thanksgiving, has posted signs explaining its delayed Christmas cheer.

"We won't be decking our halls until Friday, November 27," the sign reads. "Why? Well, we just like the idea of celebrating one holiday at a time."

Though the photo is going viral this year, the sign and the concept of separate holidays are part of the company's annual traditions, Jessica Canfield, a public relations representative at Nordstrom, told ABC.

"Our tradition of waiting to unveil our holiday decorations until after Thanksgiving is company-wide," she said, "and we've approached holiday decorating this way as far back as anyone can remember."

Many social media users weighed in to support the tradition, with a few Christmas supporters disagreeing and advocating for Christmas to start as early as possible.

@GMA love it! Let's get through one holiday, in a world that we rarely say thank you and show gratitude,before we acknowledge anything else.

@GMA I think it's a GREAT decision. Reason for holidays is being taken away and the beauty of the season is taken away. Grows old.