NORTH HILLS, LOS ANGELES -- A North Hills man charged with murdering his gay son made his first appearance before a judge on Monday.

Shehada Issa, 69, who is accused of fatally shooting his son, Amir, did not enter a plea and returns to court May 17.

Prosecutors charged him with one count of willful, deliberate and premeditated murder, including a special allegation that the murder was committed because of the victim's sexual orientation.

Investigators from the Los Angeles Police Department said Shehada Issa shot his son to death with a shotgun outside their North Hills home on March 29.

The suspect's wife, Rabihah Shibli Issa, was also found stabbed to death in their home.

The suspect told police he shot his son in self-defense after he discovered his wife's body in their house. LAPD detectives are investigating whether Shehada Issa may have killed his wife the day before he allegedly killed his son.

Issa was being held without bail. 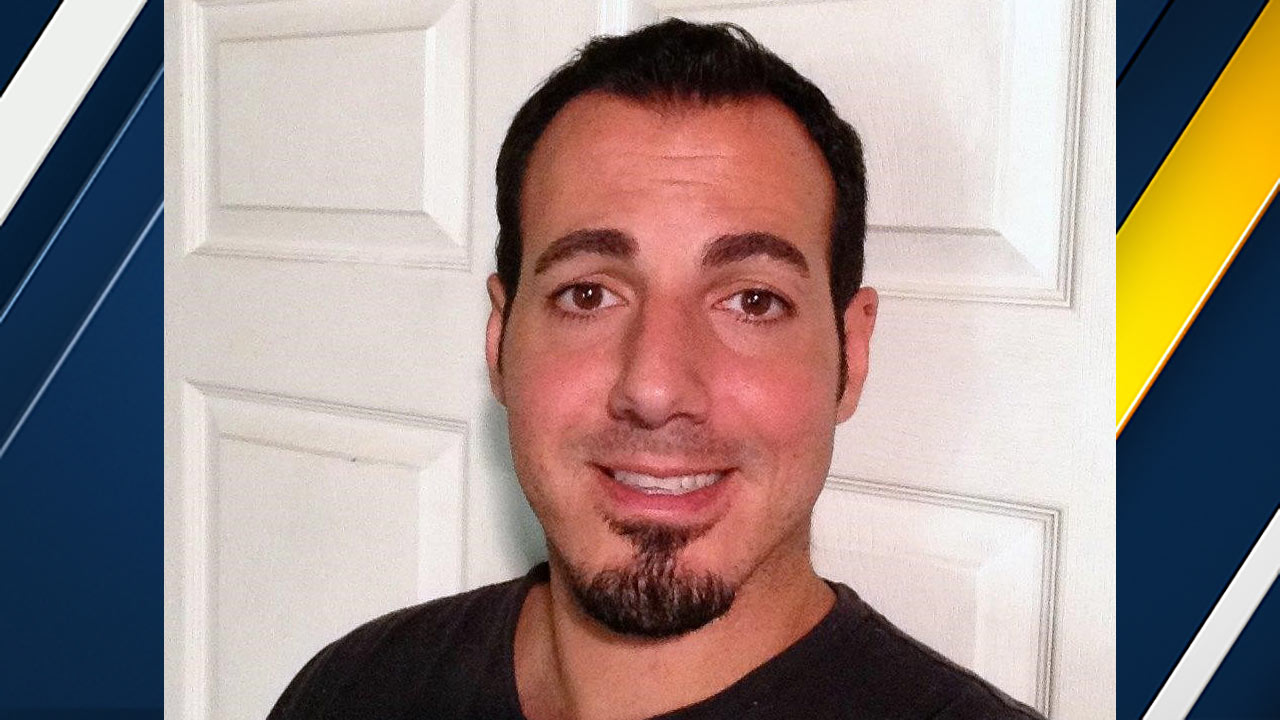 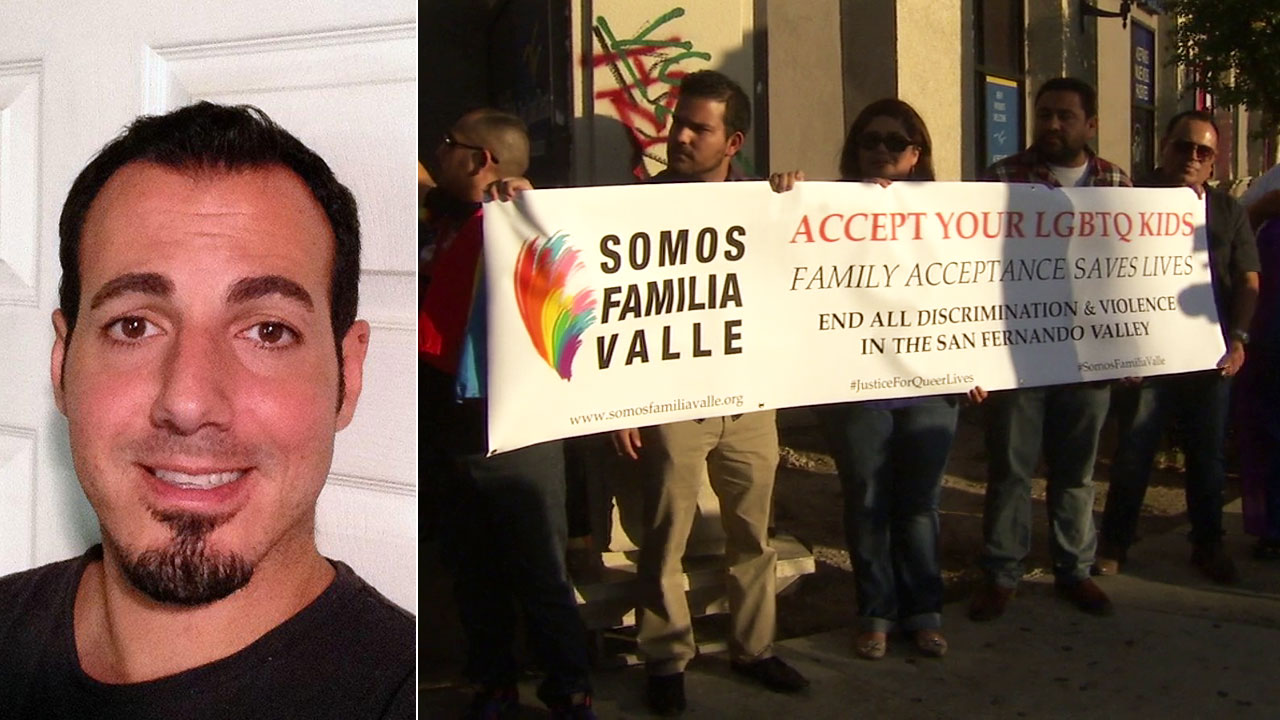 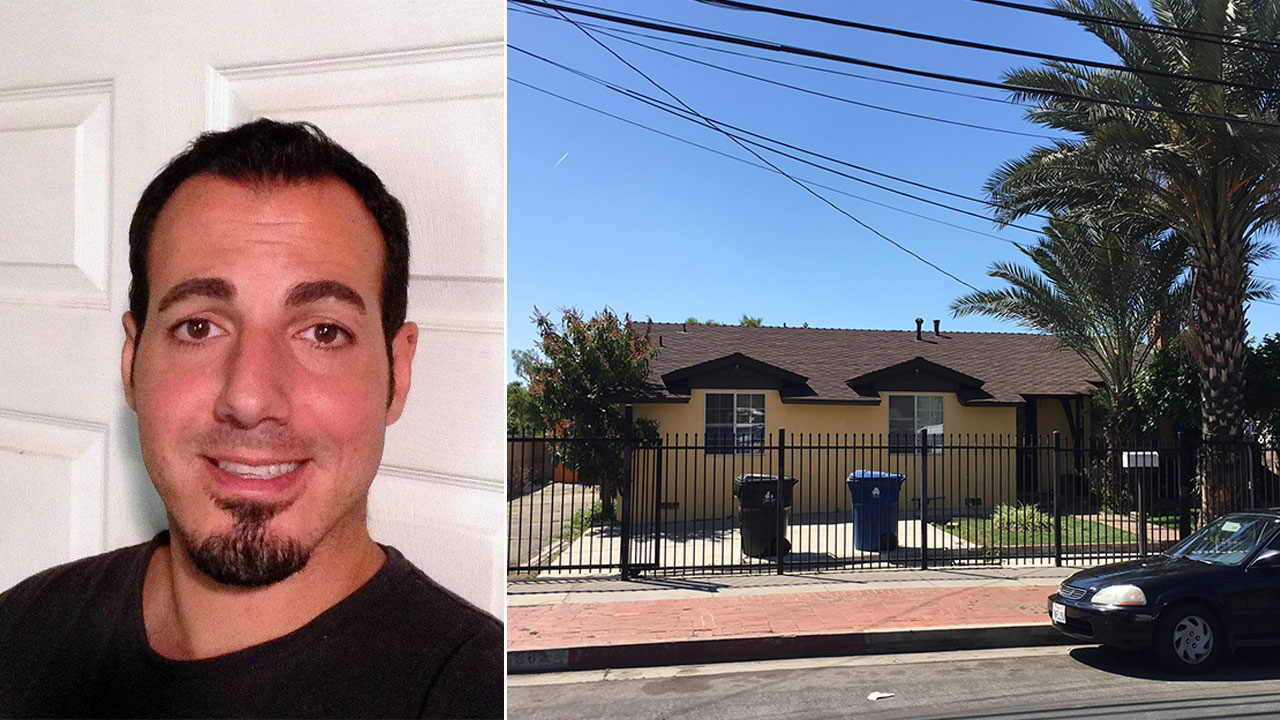