NORTH HOLLYWOOD, LOS ANGELES (KABC) -- A suspect opened fire on a woman who then hit him with her car after he tried to rob her and another man in North Hollywood early Thursday morning.

Authorities responded to reports of a shooting around 4:53 a.m. in the 6800 block of Laurel Canyon Boulevard.

Two victims, a woman and man, were both walking on the sidewalk when they were approached at gunpoint by a male suspect who demanded money.

The male victim threw money on the ground and then fled the scene on foot, authorities said. The woman ran to her car and followed the suspect who had left the scene. The suspect ended up going back to the location of the robbery and picked up the money the man had thrown on the ground, according to police.

The suspect then fired two shots at the woman in her car, authorities said. She then hit the suspect with her car, but he got back into his vehicle and drove away.

The woman was not injured, but it was unclear if the suspect was hurt. There was no suspect description available. 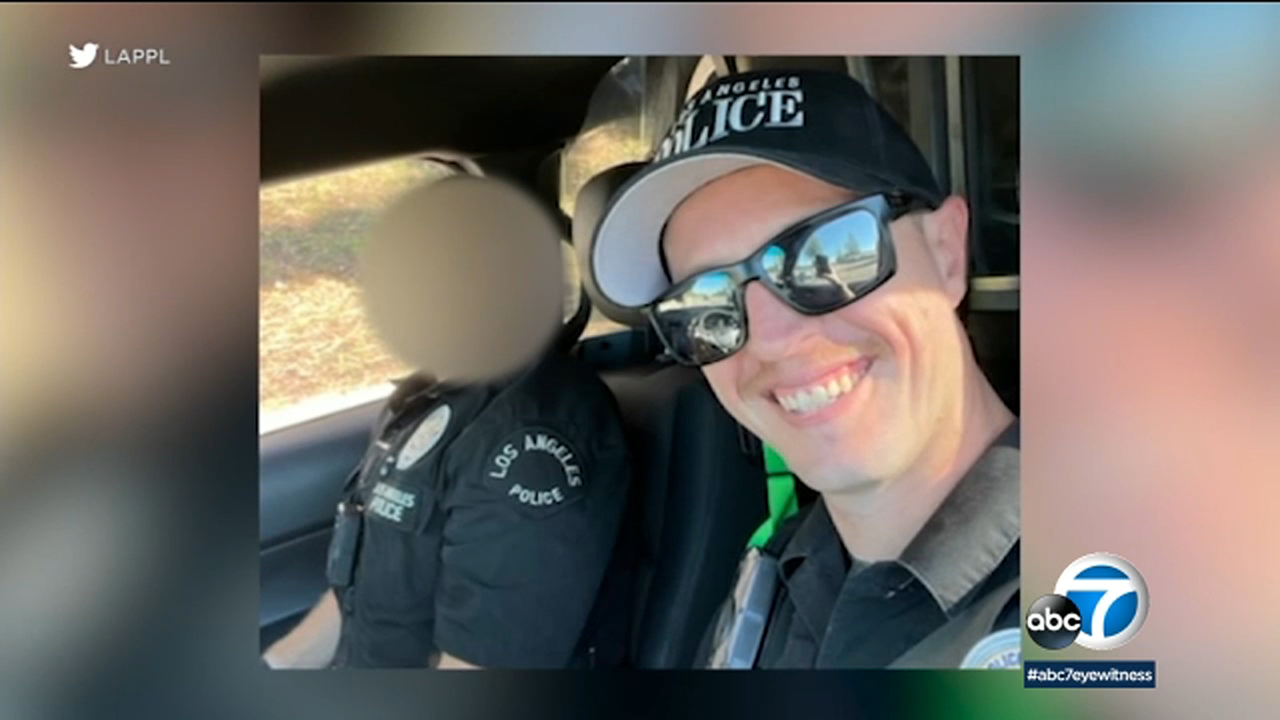