A candlelight vigil was held Monday, Nov. 14, 2016, for a 67-year-old grandfather who was fatally stabbed while walking in a park in North Hollywood.

NORTH HOLLYWOOD, LOS ANGELES (KABC) -- A candlelight vigil was held Monday evening for a 67-year-old grandfather who was fatally stabbed while walking in a park in North Hollywood.

Anyone with information about the attack is asked to call Det. Dave Peteque of the Los Angeles Police Department at (818) 374-1934. 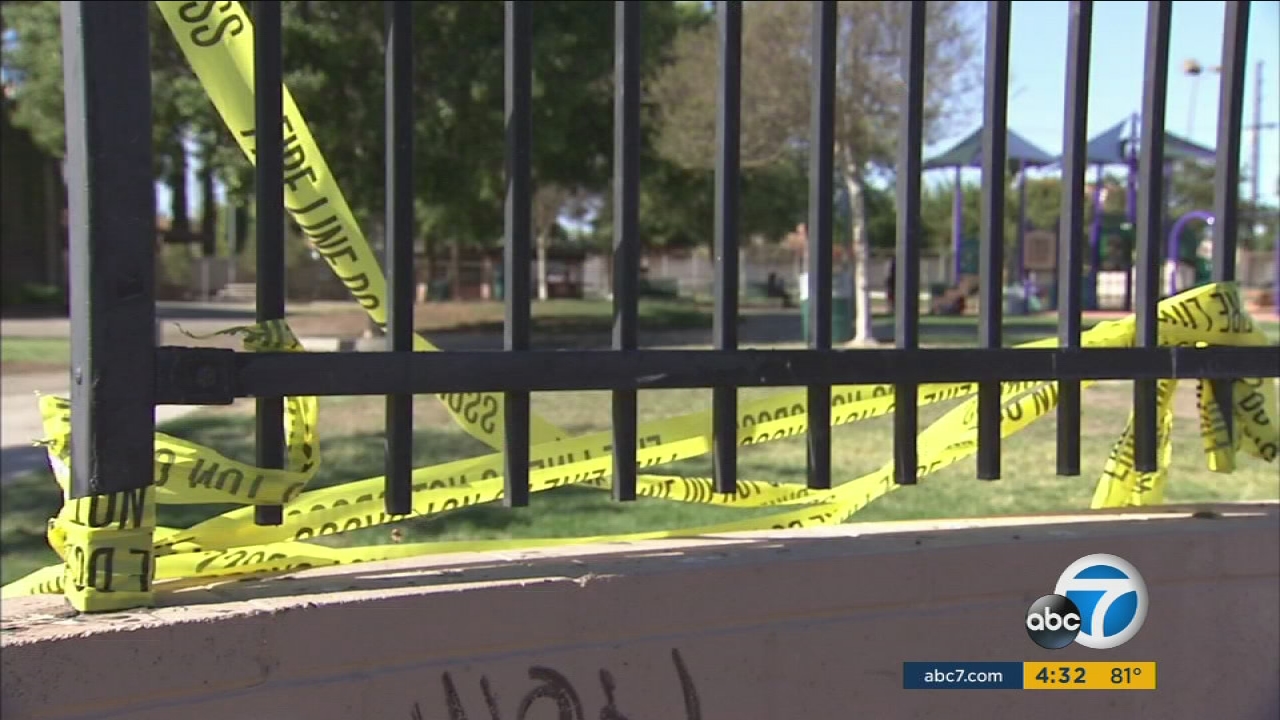