The newly unsealed indictment builds off an earlier criminal case brought in 2018 and adds two additional North Korean defendants. Prosecutors say all three were members of a North Korean military intelligence agency and carried out hacks at the behest of the government with a goal of using pilfered funds for the benefit of the regime.

At the same time, prosecutors announced a plea deal with a dual U.S.-Canadian citizen who investigators say organized the sophisticated laundering of millions of dollars in stolen funds.

Besides naming two additional defendants beyond the original 2018 case, the new case also adds to the list of victims from around the world of hacks carried out by the Reconnaissance General Bureau.

Prosecutors say the global conspiracy extorted more than $1.3 billion of money and cryptocurrency from banks and companies; unleashed a sweeping ransomware campaign; and hacks that targeted Sony Pictures Entertainment in 2014 over a Hollywood movie the North Korean government didn't like.

Bolton says Trump not 'fit for office' in ABC interview 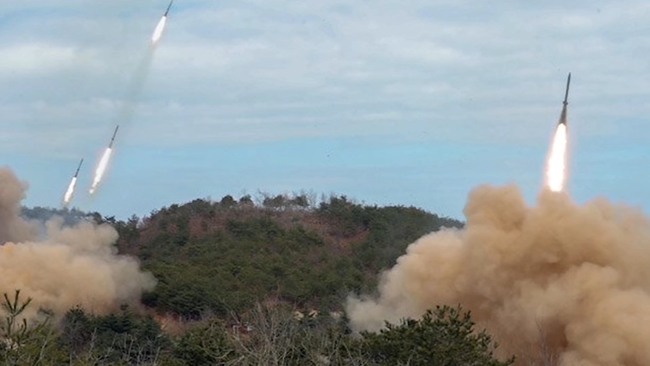