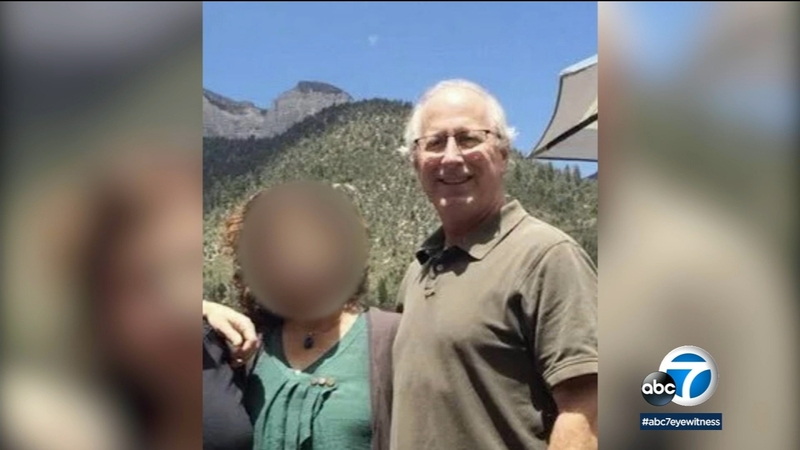 NORTHRIDGE, LOS ANGELES (KABC) -- A Northridge man who worked as a city of Los Angeles attorney apparently killed his wife and son and fired a shot at his daughter before killing himself Wednesday morning, police said.

Neighbors say the man's daughter was able to flee the home through a bathroom window after her father shot at her. She ran to a neighbor's home first.

"The daughter came running to my door saying her father took a shot at her," said a neighbor, who identified himself as Greg.

Two handguns were found at the scene, according to police.

The county coroner's office identified the three people as: Eric Lertzman, 60, whose death is believed to be a suicide; and two homicide victims - Sandra Lertzman, 60; and Michael Lertzman, 19.

Los Angeles City Attorney Mike Feuer said Lertzman was a deputy city attorney who worked for the office since 2005.

"It is with shock and profound sadness that we announce that today Deputy City Attorney Eric Lertzman was involved in a tragic incident which we understand resulted in the death of his wife, his adult son and himself," Feuer's office said.

"This is a horrible tragedy," said Feuer. "As we search for answers to how this could happen, we mourn the victims and envelop those left behind with our love during this time of unbearable loss. Of course we will provide members of our City Attorney Family with needed counseling and support."

Los Angeles Police Department investigators say the incident appears to be a murder-suicide that followed some type of domestic incident at the home.

The incident happened shortly before 10 a.m. at a single-story house in a tree-lined residential neighborhood in the 9600 block of Vanalden Avenue.

"The incident is contained and there is no danger to the community at this time," the LAPD's Devonshire Division tweeted.