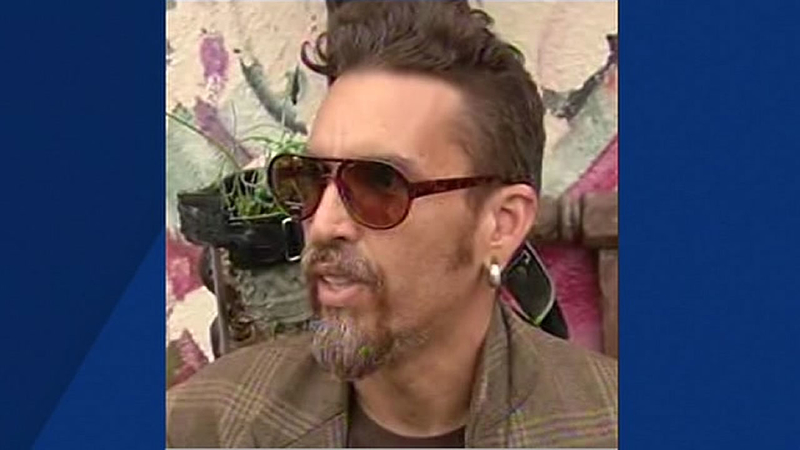 OAKLAND, Calif. -- Part of the investigation into a deadly fire at the Oakland Ghost Ship warehouse that killed at least 24 people in Oakland concerns the building not being up to code, and there is one person in particular who authorities would like to speak to about that.