The December 2016 fire killed 36 people during a concert inside the Ghost Ship warehouse.

The two founders of the facility were arrested last year for involuntary manslaughter on accusations they allowed dangerous conditions in the building that created a deadly firetrap.

In exchange for no contest to involuntary manslaughter, Derick Almena, the Ghost Ship's master tenant, will be sentenced to nine years in prison.

Max Harris, the artist collective's executive director, will be sentenced to six years.

They likely won't serve their whole sentences due to time served and good behavior. 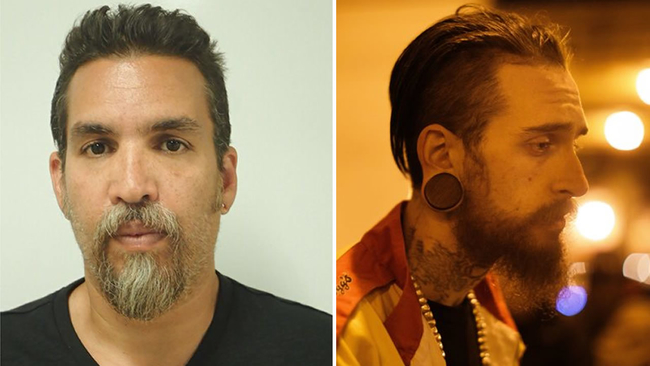