What happens to Covered California if Affordable Care Act repealed? 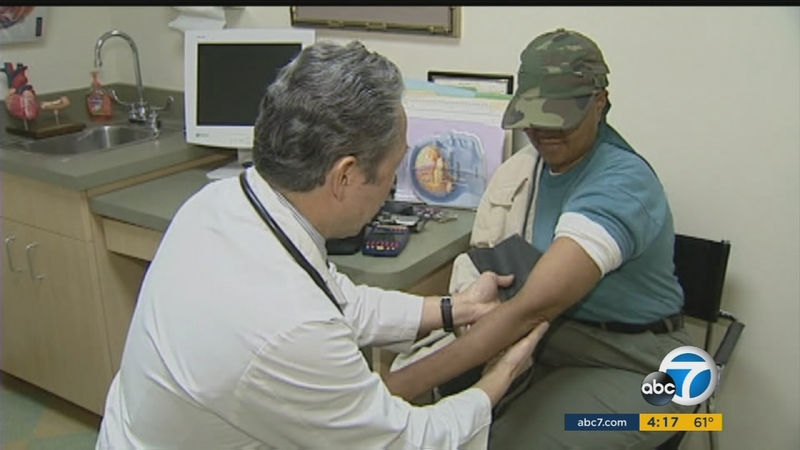 What happens to Covered California if Obamacare repealed?

So what does this mean to the millions who enrolled or are about to enroll in Covered California?

"Knowing the way insurance was going, it was becoming incredibly unaffordable. And for somebody like me if they roll back the pre-existing condition, no one will insure me," said Morichelli.

Morichelli has an auto-immune disorder and said her current plan helped her get the care she needed.

Now with the wheels of repeal turning in Washington, she's concerned her coverage will disappear.

"Which would quite frankly, it would devastate me," she said.

Congress approved a budget resolution that lays the groundwork for taking apart key provisions of the Affordable Care Act such as pre-existing conditions, preventive care services and the expansion of programs such as Medi-Cal.

"We are locked in for 2017. Now in 2018, the rates may be a little different, but California is really making it work so we're optimistic that we're going to be here for years to come," he explained.

"Why would you throw out the baby with the bathwater? Why wouldn't you just improve upon what is working already and what is working for so many people?" Morichelli asked.

Lee predicted key components of the current law such as tax credits would stay intact. His message was to not worry about Washington, and if someone needs health insurance, to sign up now and don't gamble.

The next Covered California deadline is on Jan. 20 for coverage that begins Feb. 1.