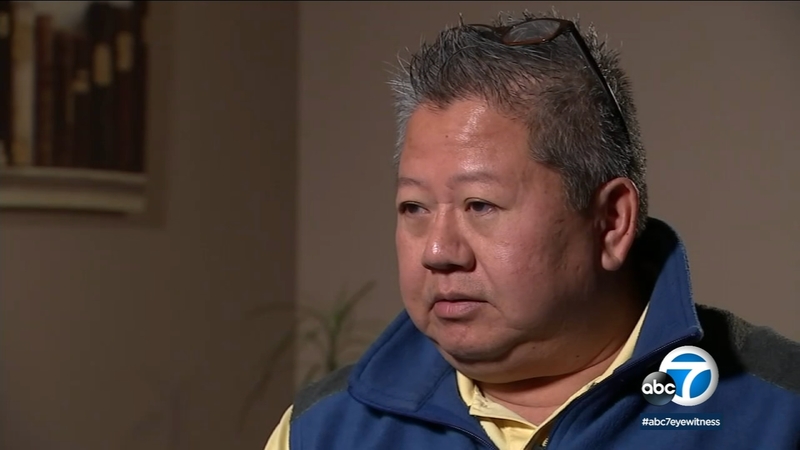 Pham said he still has flashbacks to federal agents from the DEA arresting him and raiding his home and office on Dec. 18.

"It's certainly traumatic, I never expected to be treated like a criminal," Pham said.

He added the criminal process has not only taken a toll on him, but on his two kids and especially his wife.

"She cannot eat, she cannot sleep, just the uncertainty, the not knowing, the outcome of what's going to happen to me," he said.

He could potentially spend the rest of his life in prison if convicted of the six counts charged in a federal indictment, something he says he tries not to think about.

"Well, the worst case scenario is I'll go to jail, but I doubt very much that'll happen," Pham said.

In the arresting affidavit, prosecutors allege he wrote more than 50,000 prescriptions out of his office and five patients died from overdoses. He has not been charged with anything related to the deaths.

Prosecutors also allege some of his drugs were found in the system of the driver accused of hitting and killing Costa Mesa fire Capt. Mike Kreza and in the hands of the Borderline Bar & Grill shooting suspect.

Pham's attorney, Thomas Gruenbeck, said those references are unfair to his client and the victims in these tragedies.

"Dr. Pham has not been charged in the indictment with anything related to those cases and it pains me that the families cannot recover when they constantly see these issues brought up in light of this case," Gruenbeck said.

Pham posted bail and was allowed to go back to work with restrictions. He said many of the 3,000 patients he's seen over the last 21 years have stood by him.

"A lot of my patients contact my nurses and told them they want to support me," he said.

Pham and his attorney would not speak about specific charges or details related to the case, but did say they want the public to wait for all the facts to come out.

"The more I read the documents I have so far, the more I believe in Dr. Pham's innocence," Gruenbeck said.

In the meantime, Pham said he wants people to know he's a kind man who cares about his patients.

"(It's) important for me to have the belief in myself and be strong," Pham said.