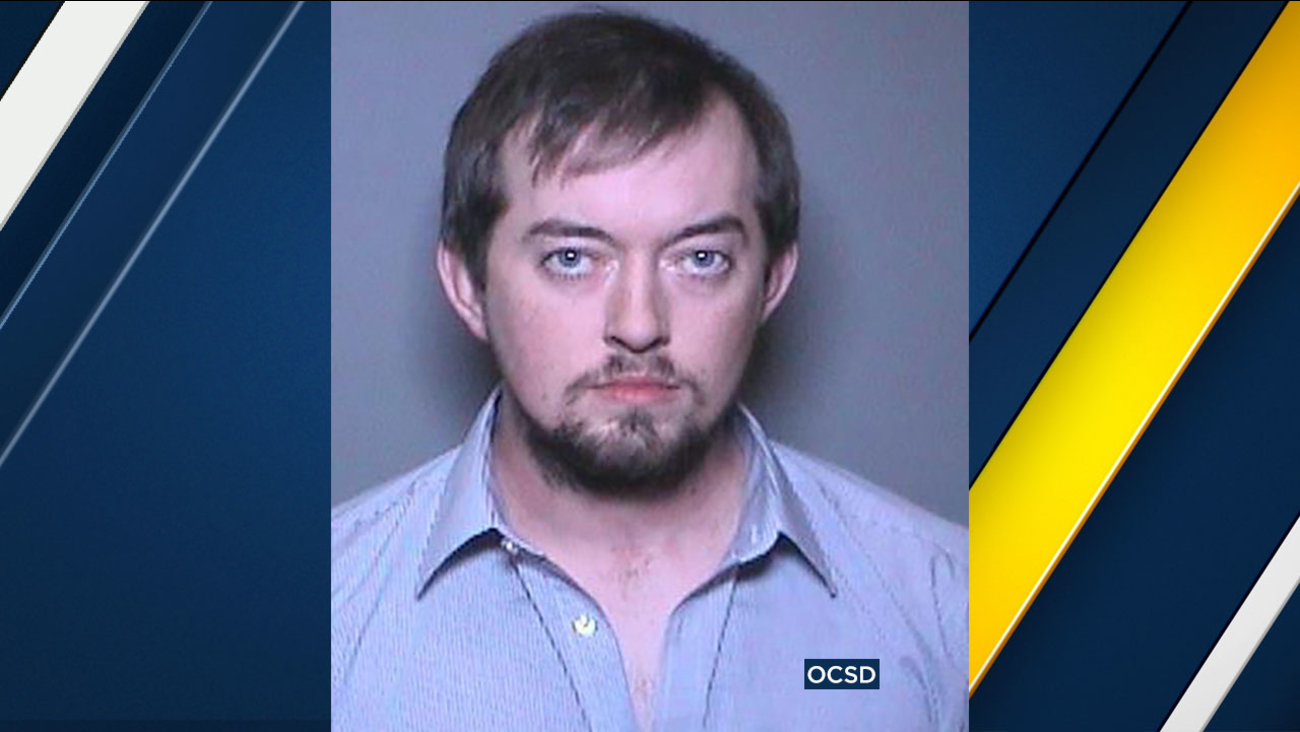 Brandon Jacob Nease, 25, of Orange, is suspected of committing multiple lewd acts on a 13-year-old boy beginning in 2011.

Orange County Sheriff's Department deputies arrested him Tuesday. He posted $100,000 bond and was released from custody.

Nease has had contact with children in several capacities in recent years and investigators believe there could be additional alleged victims.

Nease has been a drama teacher at Costa Mesa High School for the past year and a half.

Over the past decade, he has taught dance, music and drama at locations that include the Boys and Girls Club in Tustin and Fountain Valley, the Musical Theatre West in Long Beach, Camp James in Newport Beach and Musical Theater Village in Irvine.

It was not disclosed whether the alleged victim was associated with any of the locations where Nease has worked.