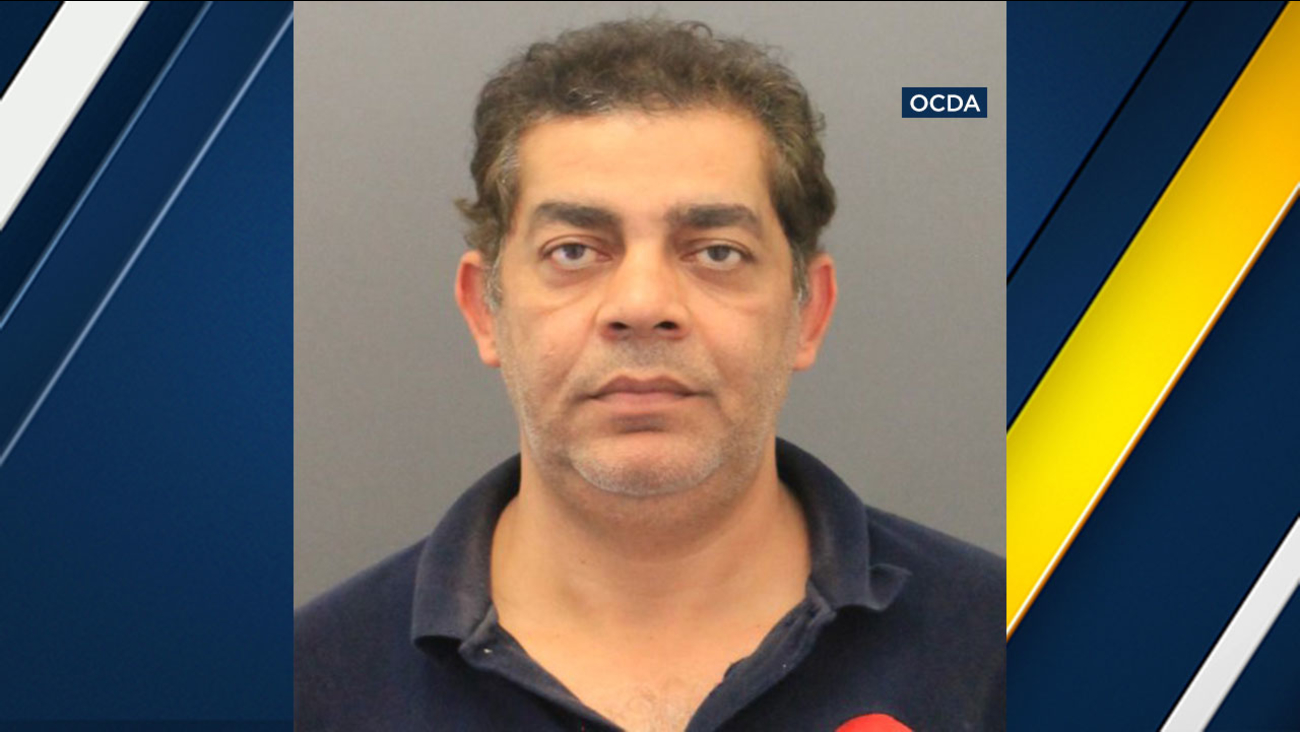 Adel Rezkallaa, 45, of Torrance is accused of sexual assault against a woman at a Seal Beach gas station where he worked. (Orange County District Attorney's Office)

SEAL BEACH, Calif. (KABC) -- A Torrance man is accused of sexually assaulting a woman at the Seal Beach gas station where he worked as a cashier, officials said.

A 29-year-old woman bought lottery tickets from the gas station store where Adel Rezkallaa, 45, of Torrance was working as a cashier.

Officials allege Rezkallaa followed the woman out of the station, approached her from behind and grabbed both of her breasts.

The woman left and reported the incident to police.

Rezkallaa is facing a misdemeanor charge of sexual battery.